Apple lost $34 billion due to hindered production in China 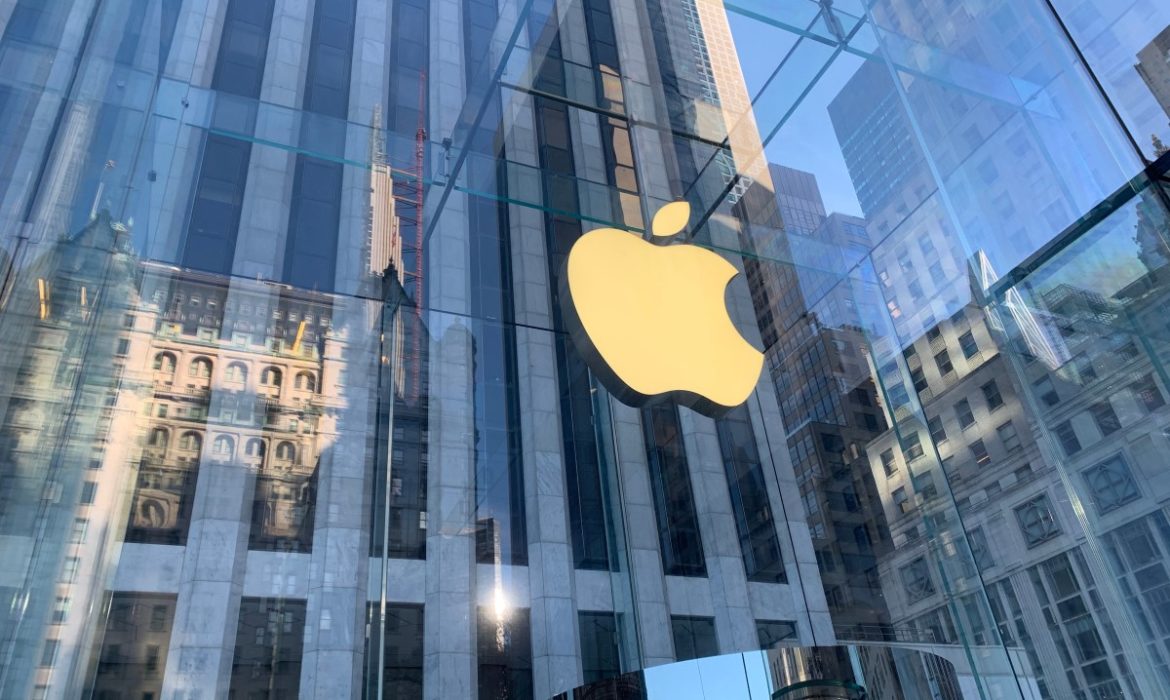 Apple announced that it would cease manufacturing in China while the coronavirus outbreak continues. The statement caused the stock to drop by $34 billion. Investors worry, especially after the company issued on Monday that it doesn’t expect any more to meet the revenue the guidance provided last month.

The company has already closed all its stores in China after the epidemy started. But the latest development will impact on the stock more severely. Since China-located factories manufacture major parts of Apple’s products.

Apple stopping production by indefinite time means that it can’t meet the sales planned quota. Apple is not concerned about the hit to the demand of its products within China. However, hindered production is another matter.

China aims to resume work even though the epidemic isn’t wholly contained yet. However, Apple returns to normal conditions much more slowly than it had anticipated. Apple’s manufacturing partner sites are located outside the Hubei province, which was the center of the outbreak, and all those sites have reopened. Even so, returning to the track hasn’t been easy.

The experts hope that the stock will manage to rebound soon, despite the disheartening news. Apple is less reliant on selling iPhones in China now than it was last year. So, China’s sales’ ceasing won’t be a big issue for the company.

Samik Chatterjee, the JPMorgan analyst, stated that the long-term outlook for the company remains unchanged so far. The 5G-enabled iPhones’ debut has not been shifted. Anticipation for the release is later this year, which will boost the demand.

However, Nicholas Hyett, an equity analyst at Hargreaves Lansdown, underlined the fact that it’s an in-China sales issue as well as a supply chain issue. That’s why it’s so dangerous for the stock.

So far, Apple’s shares dropped by 2.6% on the stock market. Nevertheless, revenue estimates for the balance of 2020 have remained relatively unchanged at $284.6 billion, as well as the forecast for $308.4 billion in 2021.