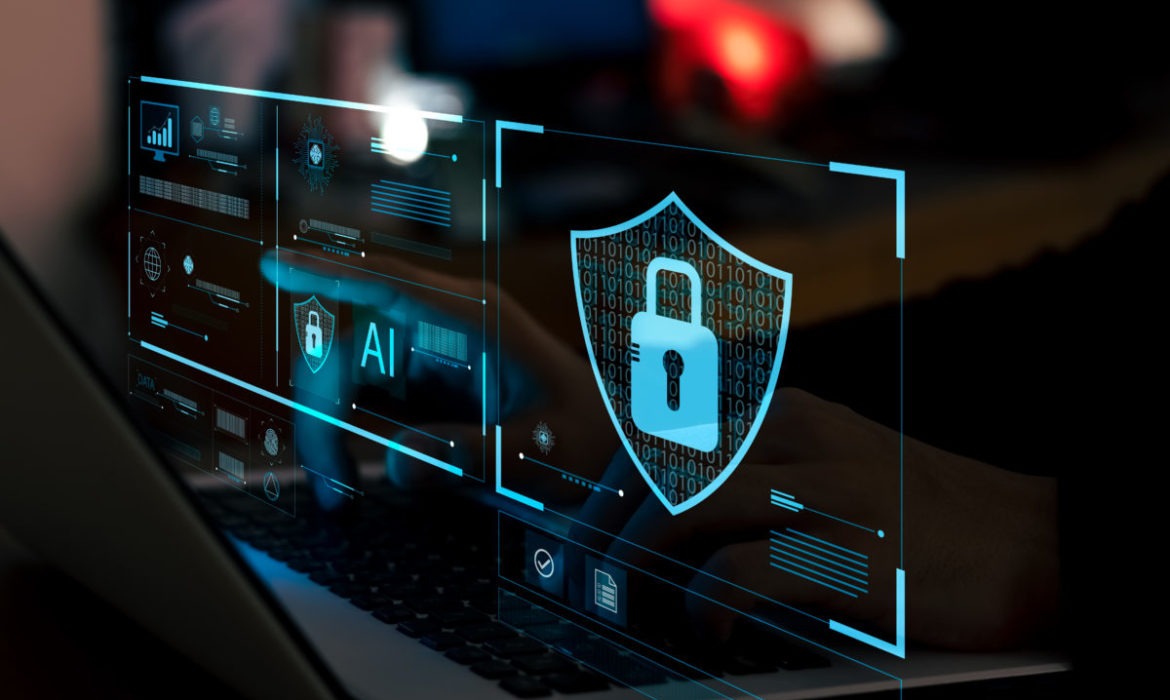 The online group, known as Anonymous, runs in the Ukraine-Russia conflict. In particular, the cyberwar started against President Vladimir Putin and the Russian government. Following the Russian invasion of Ukraine, a Twitter post called “Anonymous” – with 7.4 million followers; also 190,000 tweets called on hackers worldwide to take action against Russia. A post from the report on February 24 states that the freely connected global group is preparing for action against the country. In the following days, the report posts took responsibility for Russian government giant Gazprom, RT, and several government agencies in Russia and Belarus; Including the shutdown of websites owned by the Kremlin official site.

Despite the prominent followers of the account, the back of the Twitter account denied that this is the group’s official account. According to the post, there is no official #Anonymous account. This is one of the many Twitter accounts likely to operate under the giant umbrella of anonymous social media accounts. However, it seems to be one of the largest. It seems that anonymity is the main principle of the collective.

Attracting the outrage of online hackers is another example of how global players – from NATO forces and international businesses to everyday users – are using their leverage, large or small, to protest Russia’s invasion of Ukraine. The bars are boycotting Russian-made vodka. Firms, tech trade shows, and sports leagues have said they are cutting ties with Russia. The Walt Disney Company has announced that it is suspending future theatrical films in Russia.

Russia is a part of its version of the cyberwar with Ukraine. Reportedly, destructive “data erasure” software was leaked to Ukrainian government agencies and financial institutions last week. According to the news agency, Russia denies any involvement. Several Ukrainian government websites were shut down last week over the attacks. Digital attacks on Ukraine have been going on since 2014.

The identities of those behind Anonymous are mainly unknown. According to the Twitter account, they are the working-class people looking for a better future for humanity… They agree on several fundamental principles: Freedom of speech, Freedom of information, Accountability to companies and governments, Confidentiality, and anonymity for private citizens.