Oil Surges to Its Highest Since 2011 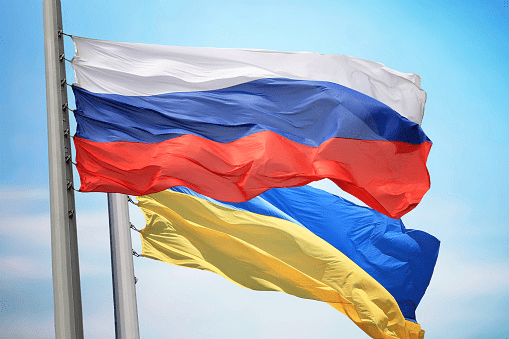 The group will raise output in April by 400,000 barrels per day beyond March’s level, notwithstanding the blistering rally in oil that has pushed prices well beyond $100. Russia’s war in Ukraine provokes supply shortage worries in a very tight market before the invasion.

The U.S. oil benchmark, West Texas Intermediate crude futures, bounced more than 8% to trade at $112.51 per barrel, the highest level after May 2011. The contract earned 8.03% to settle at $103.41 per barrel during trading Tuesday.

According to John Kilduff, partner at Again Capital, there’s no rest. This is a surprising moment for the market and the world and supplies. He added that the world would have to stand up to Russia by foreclosing its oil exports, noting that the market cannot afford to lose its oil.

Both WTI and Brent surged past $100 last Thursday for the first time after 2014 after Russia invaded Ukraine, spurring supply fears.

According to Ed Moya, senior market analyst with Oanda, crude prices can’t stop going higher. A very tight oil market will likely see additional risk to supplies as the War in Ukraine unfolds. Brent crude could rush to the $120 level if the oil market begins to think it is likely that sanctions will be set on Russian energy.

On Tuesday, member states of the International Energy Agency revealed plans to release 60 million barrels of oil reserves to soothe the upward March in oil prices. As part of that, the U.S. will release 30 million barrels.