Sign in
Home News Forex 2021 and the Future: The Digital Russian Ruble

2021 and the Future: The Digital Russian Ruble 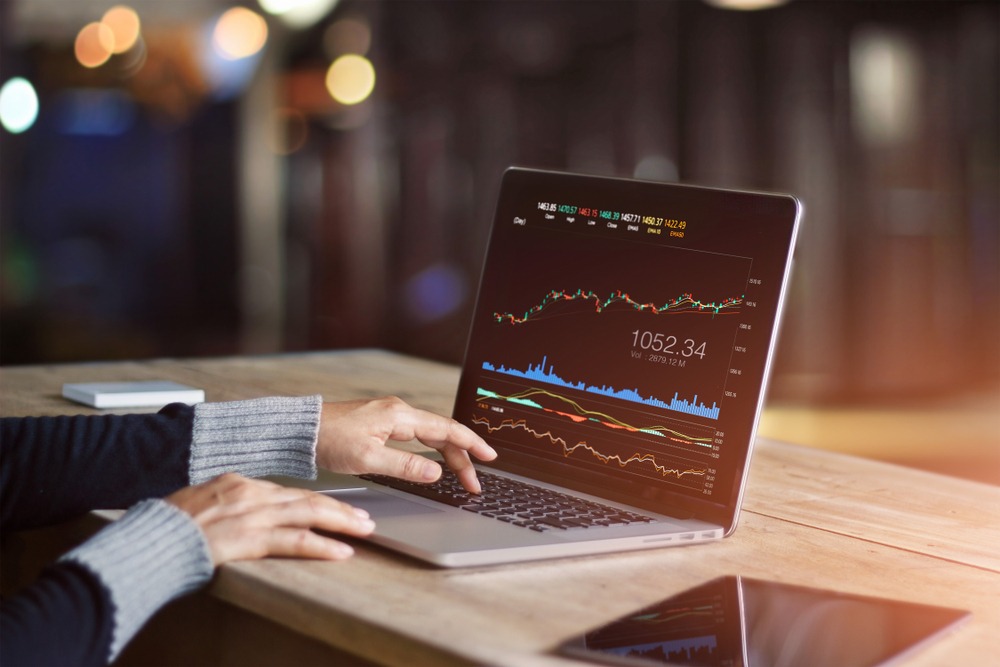 After the news on the introduction of the Russian ruble by the end of next year circulated the market, Russia’s central bank received backlash concerning the plan.

Earlier in the week, the country’s banks warned that the emergence of the new mechanism might cause their untimely demise.

Analyzing a situation when citizens flock towards the digital currency, banking institutions noted that they might lose a significant amount during the transition.

An estimated value of 25 billion RUB or $34 million is projected during the initial phase alone.

Russian banks noted that during the first three years of the policy’s entry into force, the cost might pile up to 4 trillion in common currency or $54 billion in liquidity.

In response to the reports, the central bank’s chairwoman expressed her skepticism on the estimate. She highlighted that the country has a hedging strategy planned out in case of a liquidity shortage.

The reports came at a time when the RUB USD exchange is playing in on a multi-month low. This is after the United States’ plan on imposing sanctions amid cyber attack allegations.

How is it Faring Against the US Dollar?

After reports on the looming sanction came out, the ruble is quick to receive the blow. It fell as much as 3.3% at one point of the regular session.

In an update on the foreign exchange charts, the Russo currency changes hands at 75.0075 per US Dollar, settling with a 2.2% fall.

With the recent setback, analysts were quick to cut their projections for the emerging-market currency to 2.1% for December.

Since the US elections in early November, the ruble managed to make significant strides. The victory of President-elect Joe Biden also turned out to be bullish for the RUB.

However, the latest cyber-attack re-ignites the ire of the new administration against the transcontinental nation, and another “cold war” mindset goes on.