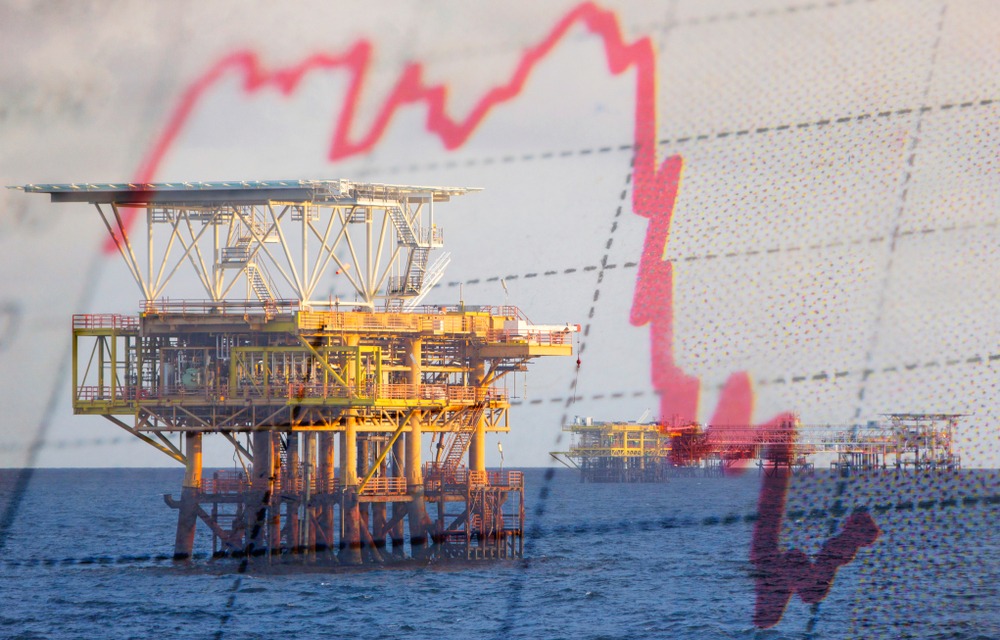 In the pre-pandemic setting, the Christmas holidays are one of the busiest days of the year for oil industry players.

It is the time when the biggest migration in most parts of the world happens, stimulating demand for crude.

However, this year will be entirely different. Just as the oil companies became certain of oil price’s swift path to recovery attributed to the emergence of the vaccine, the new strain of the virus enters the picture in London.

On the other hand, the positive data from EIA provided support for spot prices.

In the latest commodity charts, the West Texas Intermediate changes hands at $48.12 per barrel after adding 2.3% for the day.

Brent currently trades above $50 per barrel at $51.24 per barrel. This signifies that the contract has turned to the bearish territory yet.

According to experts in the field, the oil price is currently more stable than expected. This is due to the constant push and pull among market players, achieving a balance.

However, the longer-term projection for price states that it will remain volatile due to uncertainty in the market.

Currently, traders are still making careful considerations with their bets as scientists are still gauging the severity and characteristics of the new strain of the virus.

Despite that, the study is still in the early stages. More countries are quick to adopt a proactive stance, banning international arrivals from the United Kingdom.

With this, commodity experts noted that the new rounds of restrictions could pose another downward pressure for crude prices as they imply sluggish demand.

This came at a time when OPEC is due to ramp up its daily production by 500,000 as early as January.

On the other hand, China provides a breather for the industry.

In a report released earlier, the country will increase its crude oil quotas next year at nearly 123 million tonnes or roughly 900 million barrels for 2021.