Sign in
Home News Forex Why Is the Yen at Its Lowest Level Since 1998? 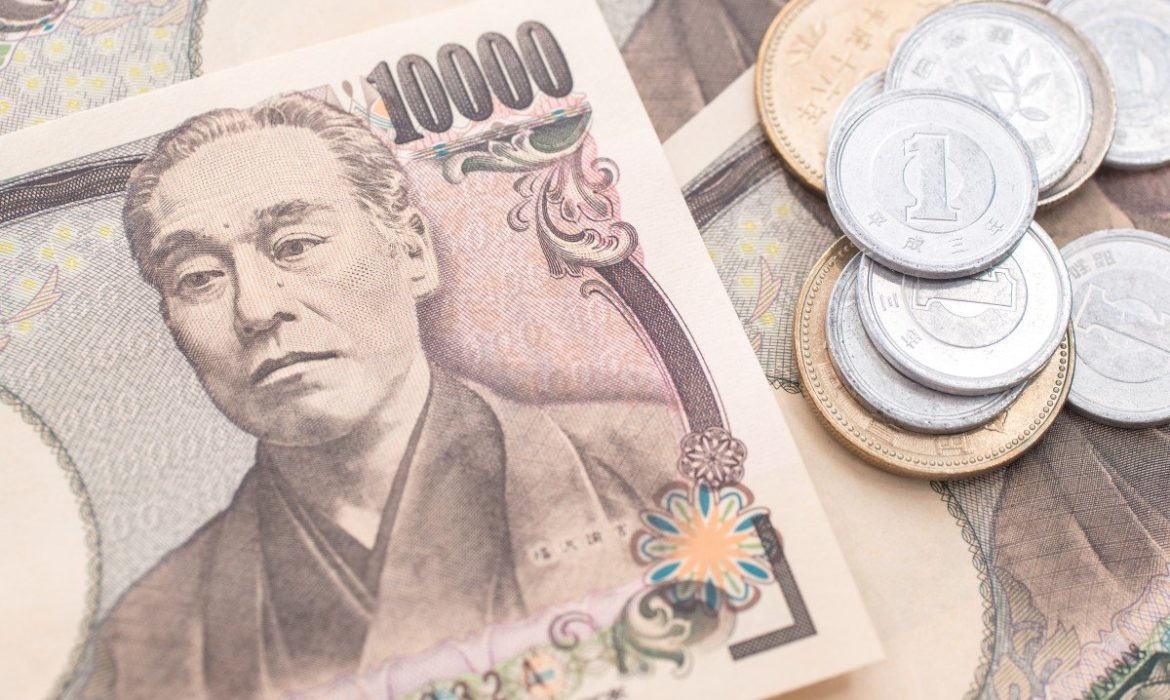 On Monday, the yen fell to its lowest level versus the dollar in 24 years. Meanwhile, the yield spread between Japanese and US benchmarks expanded after strong US inflation data pushed Treasury rates higher.

As the policy divide between hawkish central banks worldwide and the dovish Bank of Japan widens, the dollar climbed to 135.22 yen. This is the highest level since October 1998, after rising for seven consecutive sessions. The central banks’ efforts to curb inflation by boosting interest rates will be the focus this week. The Federal Reserve and the Bank of England should raise rates during their meetings, and the Swiss National Bank may follow suit. The BoJ, on the other hand, has stated that it will purchase 500 billion yen ($3.70 billion) in Japanese government bonds on Tuesday as part of its aim to keep benchmark 10-year rates within 0.25 percentage points of its 0% goal.

US Inflation Data, Strong and Rising

In the United States, the benchmark 10-year yield touched 3.2 percent early Monday, up roughly 12 basis points from Friday. The US’s two-year yield now stands at 3.194 percent, the highest since 2007. Inflation in the United States exceeded estimates on Friday, fueling speculation that the Federal Reserve may have to hike rates even more aggressively. According to the CME’s FedWatch tool, there’s a two-thirds likelihood of at least 125 basis point rises at the Fed’s next two meetings on Tuesday and Wednesday this week and in July.

This suggests at least one 75-basis-point rise, the largest single-meeting increase since 1994. Higher energy prices have also weighed on the yen, hurting Japan’s balance of payments. “What could go wrong for the yen did go wrong, and it continues to go wrong,” said Paul Mackel, global head of FX research at HSBC, who added that it was crucial to monitor if Japanese investors were willing to face additional unhedged currency risk in their portfolios.

The dollar index (DXY) compares the greenback to six other currencies; it rose 0.3 percent to 104.58, its highest level in four weeks.