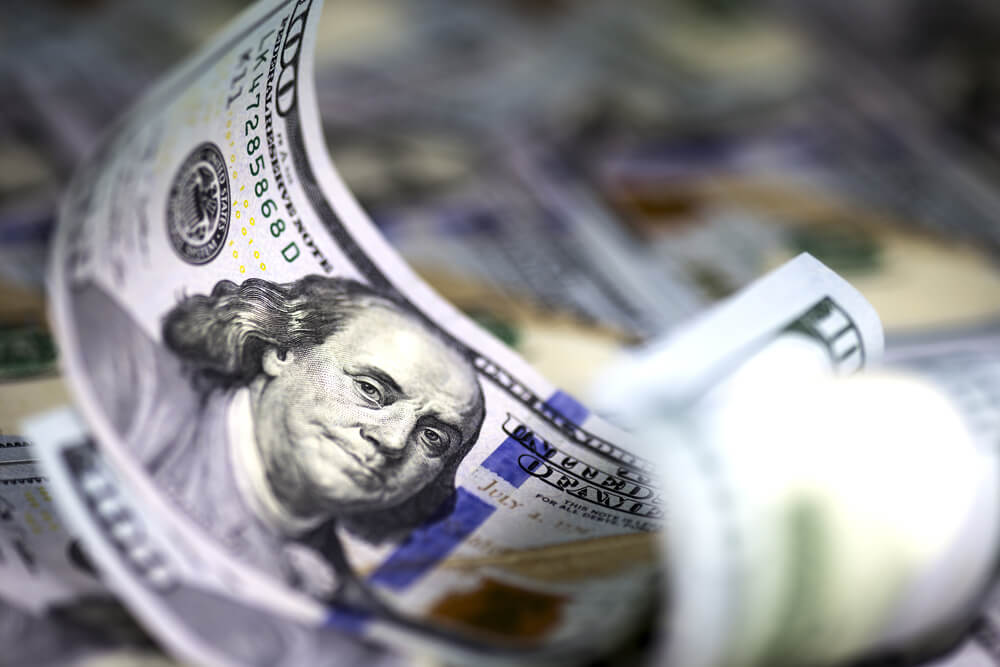 The dollar fell slightly in early European trade Tuesday. Still, it stayed at a 20-year high as traders braced for the latest Federal Reserve meeting in the wake of a raging inflation report in the United States.

The Dollar Index (DXY) monitors the dollar against a basket of six other currencies; it was 0.1 percent down at 104.890 at 3 a.m. ET (0700 GMT), after climbing to a two-decade high of 105.29 on Monday. ING analysts explained that given how quickly risk assets have declined in recent sessions, some comeback in risk assets over the next days is probable. The dollar may face a correction shortly, but we think the FOMC rate announcement on Wednesday will generally prove favorable for the greenback.

The dollar’s recent gains come after the release of the May U.S. consumer price index on Friday, which jumped to a record four-decade high of 8.6%, prompting markets to price in more aggressive rises as the Federal Reserve tries to cope with the inflation reading. Any hints regarding a likely reduction in tightening in September, both through the revised dot plot predictions and in Chair Jerome Powell’s press conference, will largely influence the market’s reaction. The expectation of further Fed rate rises soon has caused the 2-year Treasury yield to rise sharply; presently standing at 3.3091 percent. The 10-year yield is currently 3.3050 percent, indicating an inversion, which indicates impending recession.

After hitting a 24-year low of 135.22 on Monday, the USD/JPY rebounded 0.1 percent to 134.59. The Bank of Japan increased its asset purchases on Tuesday to keep the 10-year government bond rate near its 0.25 percent ceiling to help the country’s ailing economy. This year, the yen has been the worst-performing major currency, down nearly 14%. The Bank of Japan maintains rates low, and U.S. yields rise on expectations of further Fed rate rises. The euro gained 0.4 percent to 1.0448; German consumer prices jumped 0.9 percent monthly in May; this indicated that inflationary pressures are intensifying in Europe’s largest economy.