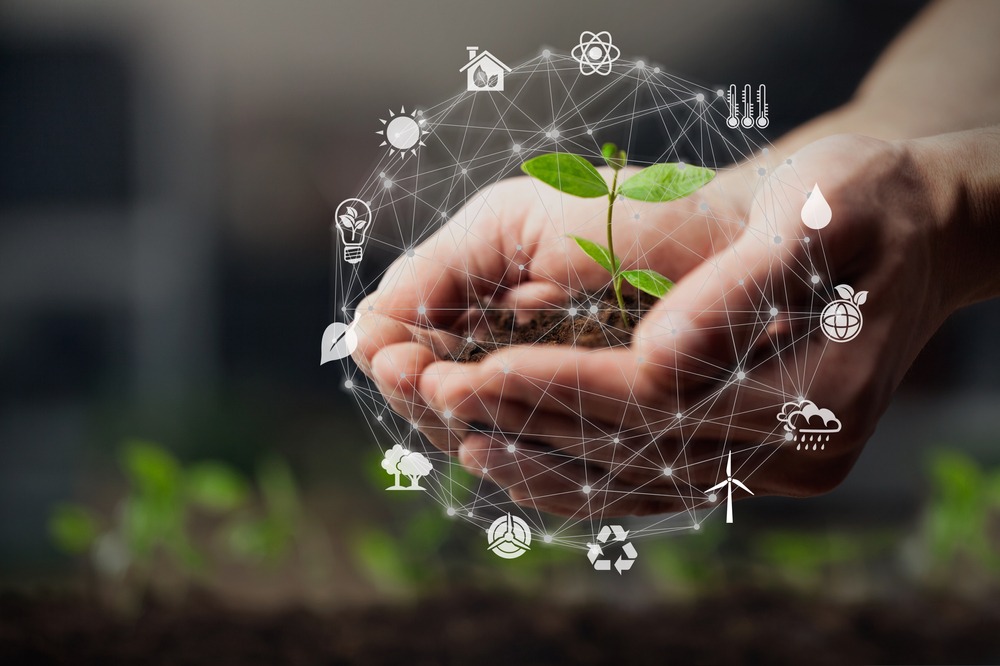 The European Union proposed an effective ban on the sale of new petrol as well as diesel cars from 2035. The EU Commission, which is the executive arm of the bloc, proposed a 55% cut in CO2 emissions from cars by 2030 versus 2021 levels, much higher than the existing target of a 37.5% reduction by then. The commission also proposed a 100% cut, effectively banning new gas and even hybrid cars.

European car industry association ACEA does not agree with the EU’s position. ACEA said that internal combustion engines, hybrids, battery-electric, and hydrogen vehicles should play a role in the transition.

Low-emission car sales jumped in Europe in 2020, even as the Covid-19 affected overall vehicle sales. One in every nine new cars sold in Europe was an electric or plug-in hybrid. Many carmakers decided to invest a lot of money in electric cars, partly in anticipation of tougher EU emissions targets.

In June, Volkswagen AG said it would stop selling cars with combustion engines in Europe by 2035, though later in China and the U.S. Another carmaker Stellantis said it would invest more than 30 billion euros by 2025 on electrifying its line-up.

In the U.S., President Joe Biden started to unwind Trump-era decisions to weaken vehicle emissions standards. In April, Biden moved to restore California’s power to set its own standards. The most populous U.S. state wants to ban the sale of new combustion-engine vehicles starting in 2035.