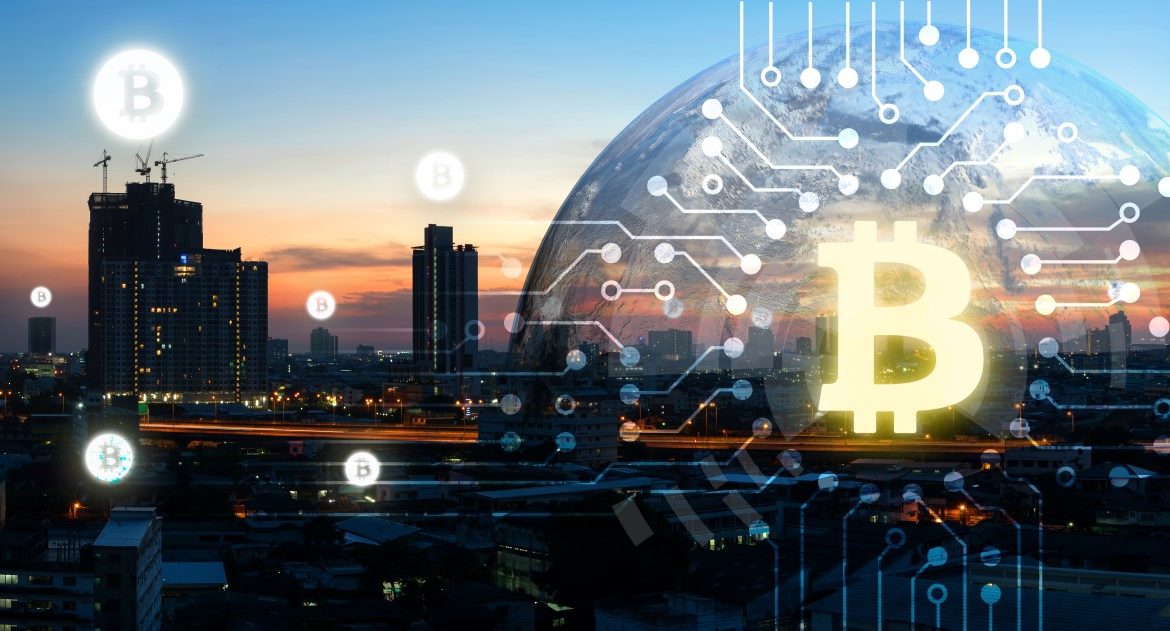 The crypto industry’s representatives and the government officials attended the United States congressional meeting on March 4, 2020. They discussed the plans for blockchain’s mass adoption, its technology, and the benefits it could bring for small businesses.

However, attendants were worried about what taxing would mean for the crypto industry. The IRS discussed cryptocurrencies’ developments and taxing during the summit on March 3, 2020.  The federal agency may request crypto users to list all blockchain addresses they control, as well as records of all transactions related to these accounts, according to the reports.

So far, the details about crypto taxing are obscure. Protocol Labs General Council member, Marvin Ammori, petitioned for more clarity surrounding guidelines from CFTC,  and the SEC. Jim Harper from the American Enterprise Institute also requested clarity from government agencies for taxes and overall regulation in the crypto and blockchain space.

How could the taxes strain the crypto industry?

According to Ammori, doing your taxes for crypto is the worst nightmare. He noted that tax treatment is very complicated. For example, if you wanted to buy a coffee with Bitcoin in the morning, you’d have to keep track of what you paid for the Bitcoin. Then, how much it costs at the moment you spent it. And finally, pay the capital gain or loss on every single transaction.

Such complicated steps will encumber cryptocurrencies’ use for everyday payments significantly. Ammori thinks that some changes are vitally necessary. These changes include enhanced user interfacing. He also offered the solution as a form of exemption. If there could be a de minimis tax exemption, which has been proposed, all involved parties should support it – stated the Council member.