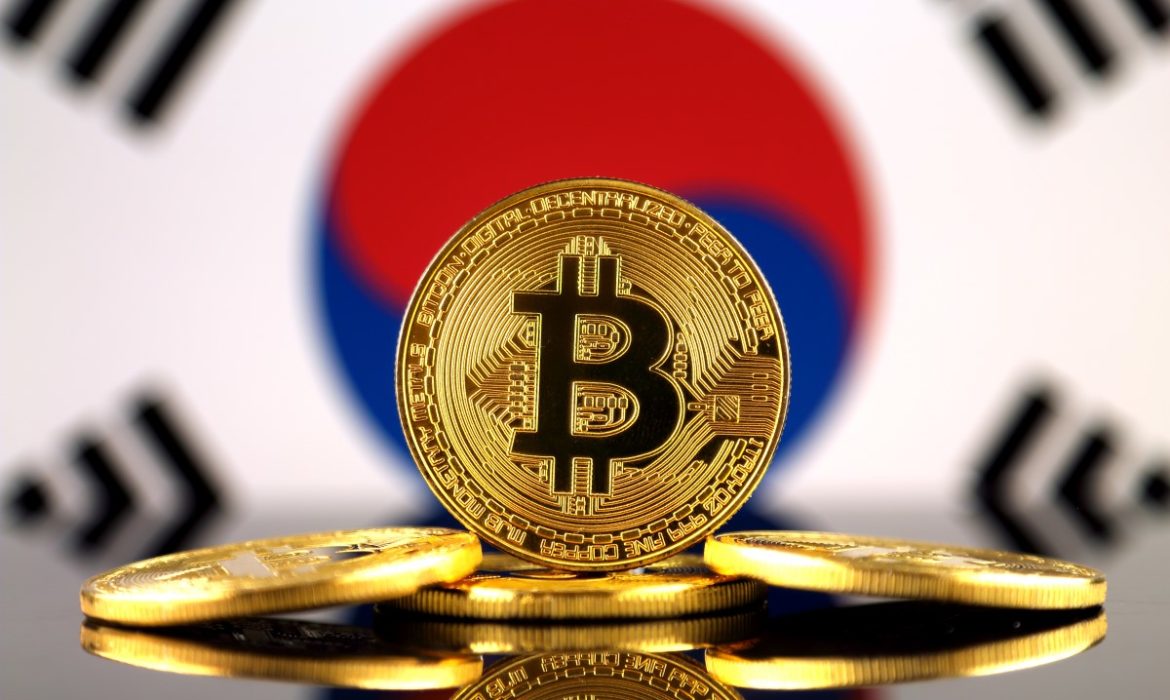 South Korea discussed crypto trading during the last two years until the country’s lawmakers decided to give it a shot finally. South Korea’s parliament issued that cryptocurrency trading will be legal. Furthermore, they have worked out several new guidelines for digital currencies.

South Korea’s National Assembly released an amendment to its Reporting and Use of Specific Financial Information Act. The motion to amend the bill got unilateral support with 182 votes in favor and zero against in Parlament.

India’s Supreme Court has also nullified the country’s central bank ban on commercial banks providing services to Bitcoin exchanges. Before that, several crypto exchanges shut down their operations in India, citing unfavorable regulations. There were similar cases in South Korea too.

How will these changes improve the cryptocurrency industry in the country?

The new law will help the situation. However, it will become valid in twelve months. It also counts a 6-month period for the digital currency exchanges, in which time they must comply with the new regulatory system. This means that all crypto exchanges and wallet providers in South Korea will have to abide by the newly amended laws by September 2021.

As part of the amendment, crypto exchanges must comply with the same reporting requirements as other financial institutions. Even though the crypto trading is effectively legalized in South Korea, there will be added compliance costs for cryptocurrency exchanges and wallet providers. All virtual currency businesses must comply with know your customer (KYC) protocols as part of the new laws. That means the real-name verification in tandem with commercial banks.