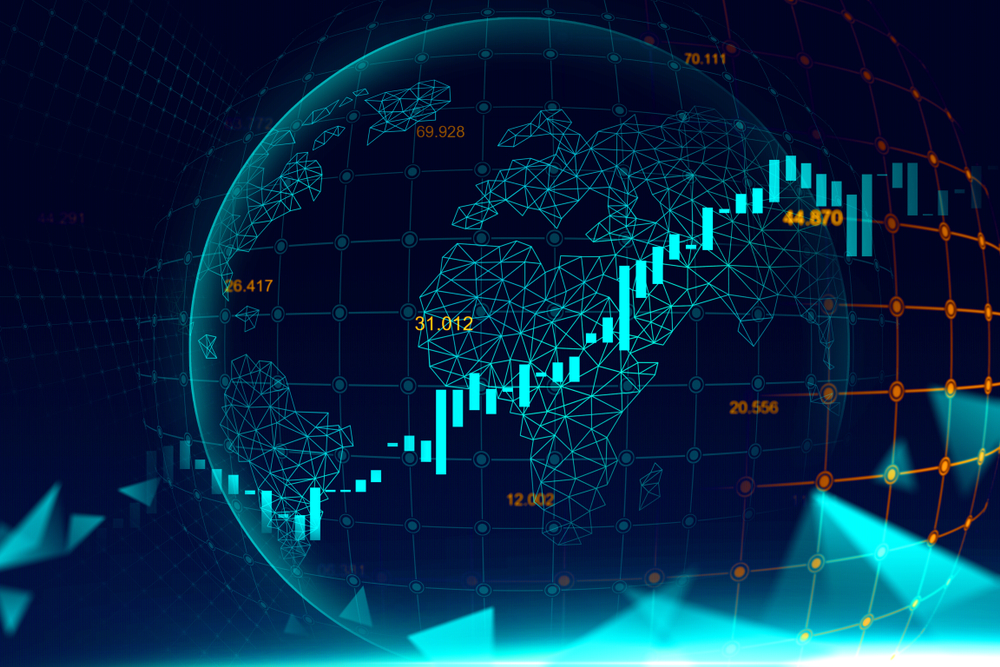 E.U. incoming rules that force Big Tech to take more aggressive control of content on the Internet will enforce directly by the European Commission. Experts say this will reduce Ireland’s role, which digital giants in the region have so far overseen. Since 2018, the Irish Data Protection Commission has been the chief observer of privacy. It oversees Meta and Google, in line with E.U.’s general data protection regulations. It addresses to let users have more control of the data.

Many of the most prominent American technology firms, including Google, Meta, and Microsoft, chose Dublin as their European headquarters. This is mainly due to Ireland’s favorable tax regime.

However, the people criticized the Irish DPC; Because it was slow in conducting a major investigation into the confidentiality and for imposing many significant fines. According to the founder of Personal Data, Ireland remains a severe block to GDPR enforcement. For its part, the Irish DPC said such criticism was incomplete and out of context.

Nevertheless, with the recently approved Digital Services Act, Ireland will no longer be at the center of the E.U.’s significant technology constraints. In addition to the new Brussels antitrust framework, the Digital Market Act, the rules represent the most critical internet policy reforms in the bloc’s history.

The DSA, which may take effect by 2024, requires large online platforms to remove illegal content quickly, for example, such as hate speech or materials of sexual abuse of children; otherwise, there would be a risk of multibillion-dollar fines.

The original text of the DSA empowered individual member states to punish the most prominent online platforms, which have headquarters in these countries, for violations. However, E.U. members refused to do so, worrying that this could lead to delays in enforcement. Eventually, the European Commission had the power to enforce it.

Companies that break the new rules face potential fines of up to 6% of their global annual revenue. This could mean a fine of up to $7 billion for a company like Meta. This is lower than the maximum 10% fines enforced by the GDPR.

The problem is that enforcing such solid fines carries the risk of costly appeals to tech companies. Critics say the Irish DPC is under-equipped to handle such a blow from E.U. officials to privacy advocates. According to the ICCL, the DPC decided in only 2% of cases across the E.U. after the GDPR. A DPC spokesman said three separate reports had been released. In particular, the annual report for 2021, the report on the review of cross-border complaints under the GDPR, and the independent audit report conducted by the internal auditors. All of them show that the Irish DPC is implementing the GDPR.

More than €1 billion in fines have been imposed since the enactment of the GDPR. The biggest happened last year by the Luxembourg Data Observer, which fined Amazon €746 million for violating block rules.

Ireland’s 225 million GDPR tax against WhatsApp was one of the largest. Both companies are appealing the decision. The Irish government has argued that the country will “play a crucial role” in implementing the DSA.

The DSA provides a network of national authorities and the European Commission that work together to exchange information and conduct joint investigations. However, the commission will act as the primary executive for “system” companies like Google and Meta. According to the spokesman, Ireland and other E.U. countries “will be responsible for all other obligations of the DSA.

The European Commission will also be the sole executor of the Digital Markets Act, which tries to stop the so-called Internet “gates” from harming competition. Google is prohibited from giving preference to its services over a competing search engine, e.g.

According to the DMA, firms can be fined up to 10% for violating the rules of their global annual turnover. In case of repeated violations, it can be up to 20%.

Ireland could have been the center of the world; however, unfortunately, that will not happen. The E.U. has led the introduction of new digital regulations; now, governments in the U.S., U.K., and elsewhere are struggling. In Washington, D.C., the Joe Biden administration used prominent technology critics; To lead antitrust raids on companies. In Britain, the government of Boris Johnson is carrying out its digital reforms.