Sign in
Home Education What is a bear market, and how long does it last? 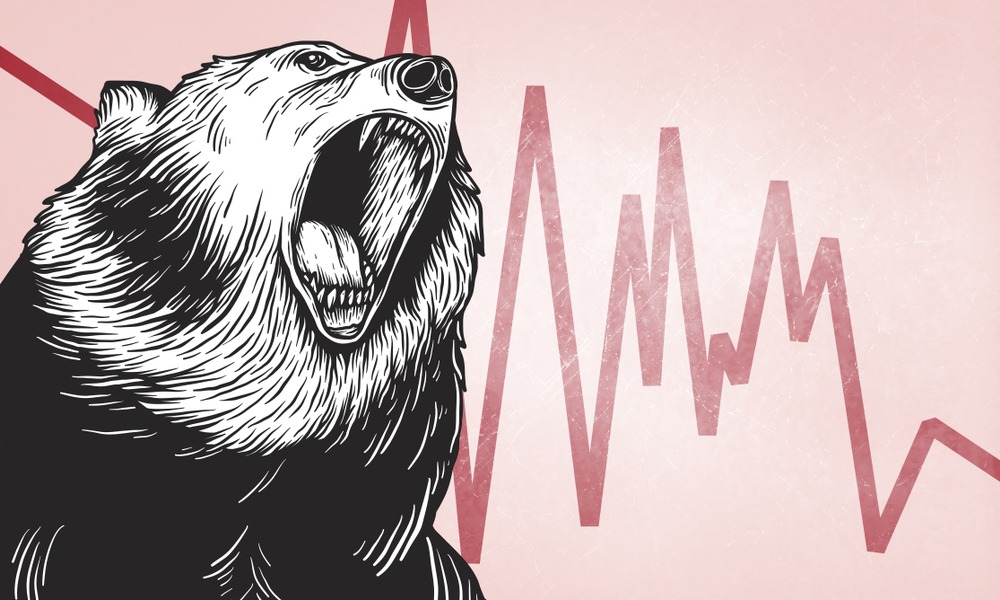 Analysts define a bear market as a prolonged period in which investment prices plunge by at least 20% from their historical average. A market must drop by 20% or more from its most recent high for analysts to consider it a bear market and it remains bearish until it soars by 20% from its lowest level again.

However, in the stock market, this term usually refers to a downward move, especially when it comes to one of the major indexes, such as the Dow Jones Industrial Average, the tech-oriented Nasdaq or the S&P 500. Still, we can apply it to any other asset that tumbles down for an appreciable amount of time.

Economists and etymologists are debating about how bear markets got their name. The most likely possibility is that it arose from an old proverb saying it’s bad to sell the bear’s skin before one has caught the bear. The meaning is that you can’t unload something you didn’t actually own and trying to do that anyway is unwise. Nowadays, “bears” are a slang term for speculators claiming that share prices are going to drop.

A bull market opposes a bear market. It is a buoyant period of surging prices. You can easily keep them straight just by envisioning the two animals’ characteristic behaviour: a charging bull (a rallying market) and a hibernating bear (a dropping or sluggish market).

Are the bear markets the same as corrections?

No, they aren’t same, and you shouldn’t confuse Bear markets with corrections. The later is a drop of more than 10% but less than 20%. The Schwab Center for Financial Research reported that while the 22 corrections occurred between November 1974 and early 2020, only four of them progressed into actual bear territory. And those four occurred in 1980, 1987, 2000, and 2007.

Furthermore, traders also shouldn’t confuse Bear markets with recessions. Economists call recessions the process when the gross domestic product suffers at least two-quarters of decline. That signifies reduced economic output. Indeed, these two often move in tandem, but it’s still possible to have a bear market without a recession, or vice versa.

What are  key traits?

Economic downturn often triggers bear markets. Besides, negative events or news can also cause stocks to tumble down. Here are the main characteristics of a bear market:

Traders turn pessimistic and decide to either sell current investments, stop buying more or both. However, such actions increase the supply of available shares, depressing prices.

Stock values plummet. It often causes listed companies to become worth less on paper due to their lower stock prices.

Traders’ sentiment turns negative, resulting in the market to stop growing. In such cases, investors prefer to move money to safer and steadier assets, like investment-grade bonds or Treasury bills. 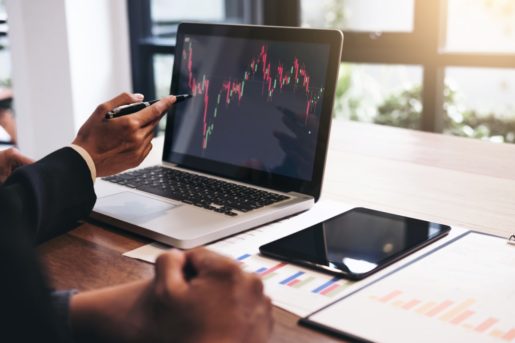 There is no set amount of time. Bearish markets can last for any length of time. Traders usually distinguish between “secular” and “cyclical” bear markets, which differ in their time frame. Secular Bears can endure from five to 25 years, while cyclical bears are often short-term, lasting only for a few months.

However, secular bears aren’t on one continuous slide, either. There are periods of bear market rallies, when stock prices rise for a time before dropping again, to new lows.

Bear markets are bad news to most investors, considering that it’s harder to make money when they are happening. However, you won’t necessarily lose money, especially if you can hold on until prices rise. But that could take some time.