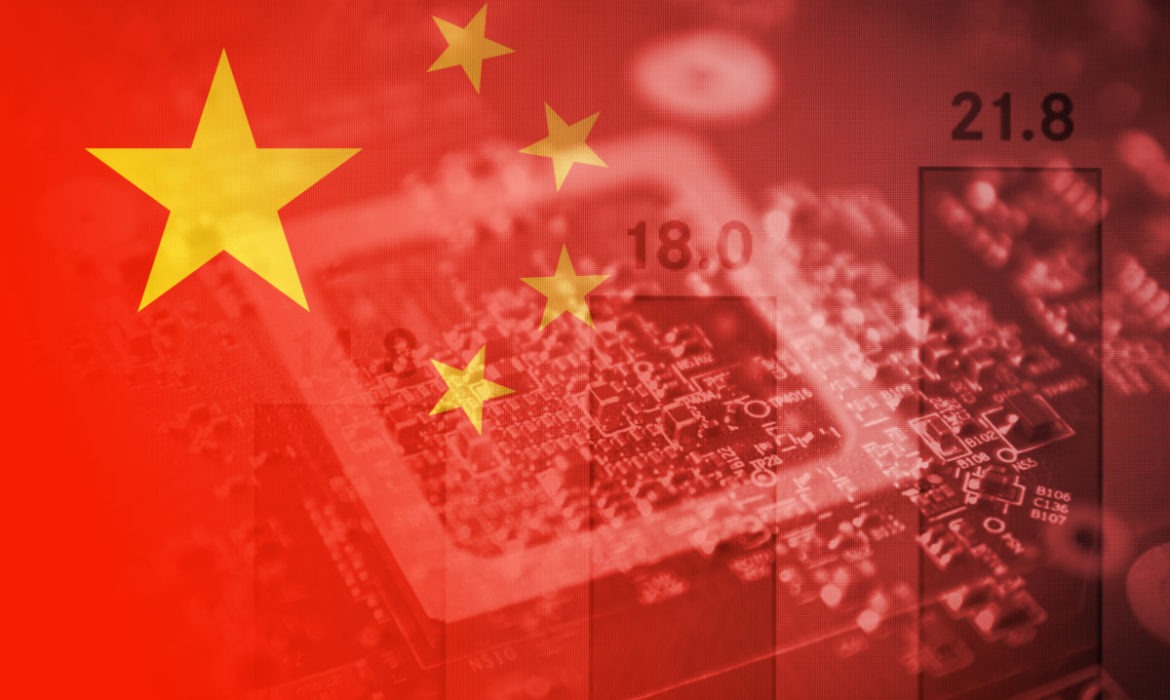 China’s COVID-19 effect pressure on Asia markets – On Friday, U.S. stocks were suspended with no record until the end of the week. Fears of inflation have been compounded by concerns about growth, especially from China. The S&P 500 fell 0.27%. The Nasdaq was down 1.34%, while the Dow Jones was 0.40%. Investors changed the value over the weekend. China fears the omicron situation will darken over the weekend. Futures on all three major indexes traded down 0.55% in Asian trade.

A similar story is familiar throughout Asia today; Added to this are the Chinese property development nerves. The Nikkei 225 fell 0.75%. Kospi lost 0.35%. Mainland Chinese markets are under severe pressure. Shanghai Composite dropped 1.75%. The CSI 300 is in full retreat and is down 2.35%. Hang Seng suffered a loss of 2.40%.

Singapore is down 0.65% in regional markets. Jakarta increased by 0.65%. The current rally in Jakarta was driven by trading in GoTo’s IPO, whose shares rose 23% on their debut. Bangkok fell 0.45%. Manila is 0.10% lower. Increasing prices for platinum group metals seem to support Australian markets. ASX 200 and All Ordinaries remain unchanged. However, the prospect of a considerable increase in the RBNZ rate of 0.50% this week has pushed the NZX 50 down 0.90%.

The U.S. dollar has a riot session on Friday. The dollar index rose to 100.19 before retreating and ended at just 0.10% higher at 99.84. In Asia, uncertain prospects on several fronts raised it by 0.10% to 99.93. Incredibly long ago, U.S. income has grown and will still stop falling on the green dollar. He remains on track to test resistance at 100.50 this weekend.

On Friday, the euro traded at 1.0850, while the rally remained unchanged at 1.0875. This week, there are plenty of dark clouds on the European horizon, and any action leading to 1.0950 is likely to be short-lived. If the Austrian Prime Minister makes some peace with Vladimir Putin, an aid campaign is possible again. The multi-year support at 1.0800 remains close, with risks prone to decline. The ECB will strengthen the negative outlook for the euro. Failure indicates more losses initially at 1.0600 and 1.0300. The resistance is now at 1.1200; the long-term resistance is at 1.1300.

Sterling tested support at 1.3000 on Friday; however, it closed above. A daily close below 1.3000 indicates another round of losses targeting 1.2850 and 1.2700. USD/JPY left 0.50% higher in Asia as a Bank of Japan official disagreed with the monetary policy issue. However, mitigation can be provided if necessary. Due to the differential growth of the U.S./Japan exchange rate, USD/JPY rose to 124.90 today. 125.00 The resistance test seems inevitable, followed by 125.80.

As China and global growth risks deepened, Friday’s AUD/USD and NZD/USD fell. The NZD/USD lost 0.65% to 0.6847. Today it fell another 0.25% to 0.6830. The NZD/USD is facing a more profound decline this week; If the RBNZ policy decision is not a 0.50% increase. The statement is perceived as insufficiently rude. The AUD/USD is getting nervous after the announcement of the date of the May elections, the likelihood of changes in the government at this stage. The deteriorating situation in China this week is further aggravating both antipodes.

Asian currencies weakened on Friday in New York time and finally fell again in Asia. USD/CNY rose 0.20% to a total of 6.3720. Fears over China’s growth prospects, rather than U.S. revenue growth, are causing weakness. USD/KRW increased by 0.30%. USD/TWD by 0.35%, USD/SGD by 0.20%, and USD/PHP by 0.75%, Despite the upcoming BOK and MAS policy decisions this week. Asian currencies will move in line with China’s COVID situation this week.