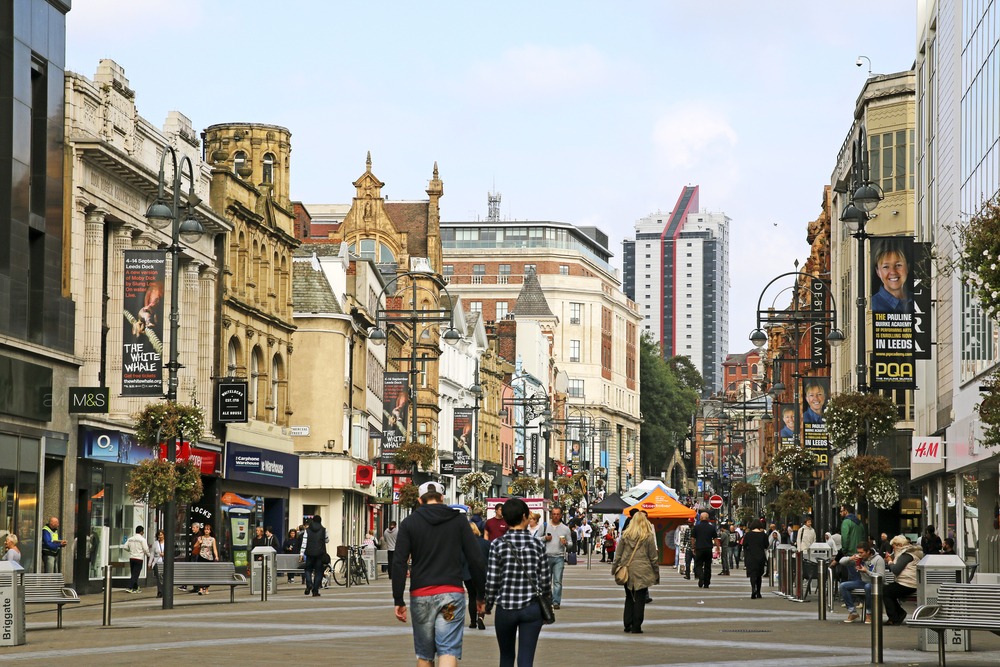 The growth of businesses in the United Kingdom slowed sharply in May, hitting its weakest level since early 2021.

The S&P Global/CIPS UK services purchasing managers’ index posted at 53.40, above the market estimate of 51.80. However, the reading decelerated from the previous upturn of 58.90, pointing to the slowest growth since the survey began in 1996.

Likewise, the composite PMI, spanning services and manufacturing firms, was 53.10. The figure came in higher than the analysts’ estimate of 51.80 but still lower than the 58.20 a month earlier, marking the biggest fall since last year.

The downturn reflected the impact of the accelerating inflation on Britain’s economy. Economists explained that May’s figures painted a picture of mounting prices across the services sector. For instance, UK’s input and output costs hovered over a multi-decade high.

Nevertheless, there were bright spots in customer-facing parts of the economy. Analysts noted the recovery in the travel, leisure, and entertainment industries.

Moreover, the latest result pointed to another period of robust job growth in the sector, extending the previous month’s increase.

Meanwhile, the gauge of manufacturing optimism in the UK skidded 34.00% in the second quarter of 2022. This decline is worse than the previous 9.00% downturn in the three months to January as investment intentions weakened notably.

This report echoed other measures of confidence which have fallen sharply among firms and consumers as inflation soared.

Correspondingly, analysts anticipated companies to grow slower over the next three months.

The Bank of England also raised concerns about further price pressure from the recent COVID-19 lockdowns in China.