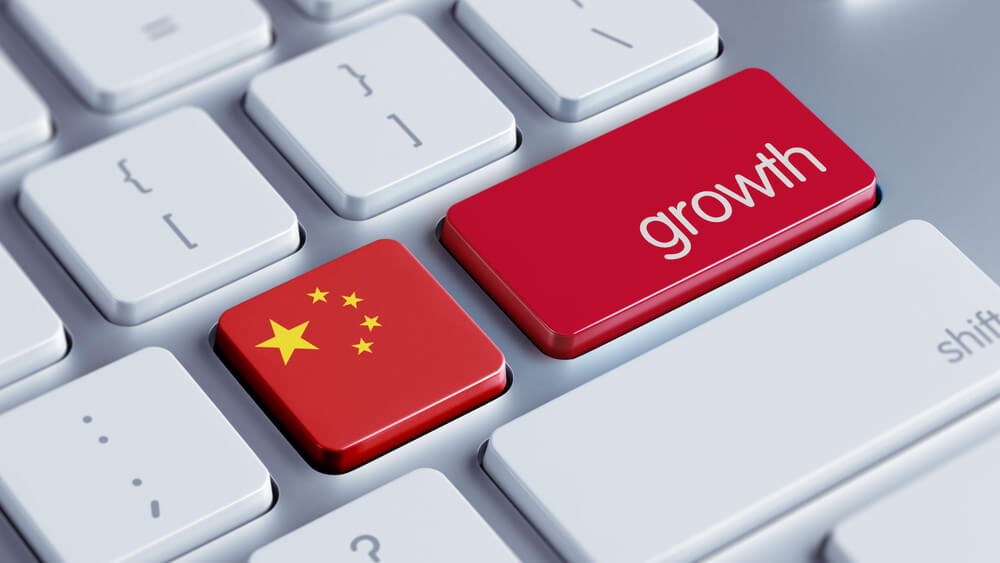 China’s services activity contracted for the third consecutive month, indicating a slow recovery despite the partial easing of COVID-19 curbs.

The world’s second-largest economy reported that the services purchasing managers’ index climbed to 41.40 from the 36.20 in April. The slight increase came as the country lifted some strict COVID-19 measures in cities like its financial hub Shanghai.

However, the latest reading came in lower than the market estimate of 43.00. In addition, it remained below the 50-point mark that separates growth from contraction.

Moreover, the result pointed to the second-sharpest drop in the sector since February 2020. Then, new business, including new export orders, skidded for the fourth straight month.

Another dragging factor is the modest drop in employment. Subsequently, the job rate in China declined the fastest over the past fifteen months.

Meanwhile, the level of outstanding business extended its jump from a month earlier. Regardless, the rate of backlog accumulation was the steepest since February 2020.

Accordingly, analysts explained that the slow activities in the sector would likely persist under the government’s current pandemic policy. The industries such as hotels and restaurants received the hardest hit as people stayed within their houses.

On inflation, China’s input cost prices inched down to a nine-month low. Conversely, output costs hiked after declining in the prior month. The companies passed on some of these additional costs to clients.

Furthermore, confidence strengthened to a three-month high amid the hopes of a strong recovery. Experts anticipated the country to rebound once it fully controlled the pandemic. Although, overall optimism remained below the long-run series average.

Meanwhile, China’s Caixin’s May composite PMI, which includes manufacturing and services activity, grew to 42.20 from 37.20. However, the figure still flagged contraction, posting the second-largest slump since February 2020.

The fresh data also suggested that recovery remains fragile. The downdraft came in despite the efforts of Beijing to support the country. The government recently announced 33 measures covering fiscal, financial, investment, and industrial policies to help stabilize the economy.

Analysts cited that China must also hand out subsidies to people directly affected by COVID.