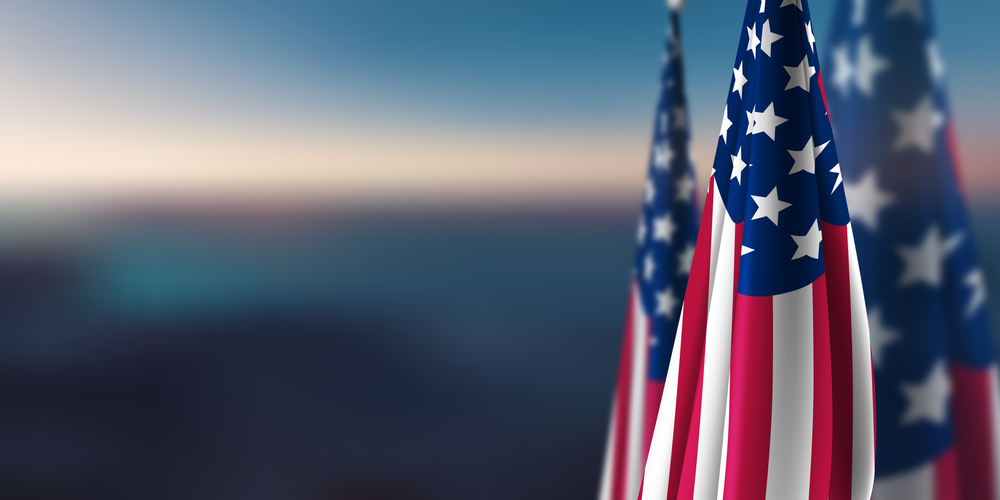 The United States will struggle to meet President Joe Biden’s climate goal,  natural resources consultancy Wood Mackenzie on Thursday said. That is to decarbonize the power grid by 2035 as technology and policy take time to develop, he said.

Biden rejoined the Paris agreement on climate. His goal was to make the U.S. power grid run on 100% clean energy by 2035.

But Wood Mackenzie said, the U.S. grid will more likely get only 66% of its energy from emissions free sources.  Those are wind, solar, green hydrogen and nuclear power by then as technologies take time to develop.

Brown said, even reaching for that target is a real positive. It’s going to push companies, and markets, to a place that will be a net benefit for carbon emissions, and will push the energy transition forward, he said.

The report said technologies that will take time include making hydrogen from power generated by wind and solar farms for use in synthetic fuels or to burn in industrial boilers, and capturing carbon emissions from fossil fuel plants before they reach the atmosphere.  It also said a lack of transmission lines to get electricity from clean energy in rural areas to population centers will also need to be overcome.

In 2015, 196 countries adopted the Paris Agreement. Its goal was to limit the average global temperature increase to well below 2°C above pre-industrial levels. That was also while pursuing efforts to limit it to 1.5°C.

Countries aim to achieve this by setting net-zero targets. That is in which they pledge to reduce their greenhouse gas emissions and balance the remainder with methods to remove these gasses from the atmosphere.

Only a few countries had such pledges in place at the time of the Paris Agreement. But the number increased rapidly over the past five years.

Major emitters like China and the United States recently made pledges to reach net-zero emissions. In 2019, the United Kingdom, after an announcement at Imperial, pledged to be net zero by 2050.

It is unclear, however, whether the 131 countries, so far, that have announced net-zero pledges, covering 72% of global carbon emissions, are sufficient to prevent global heating.