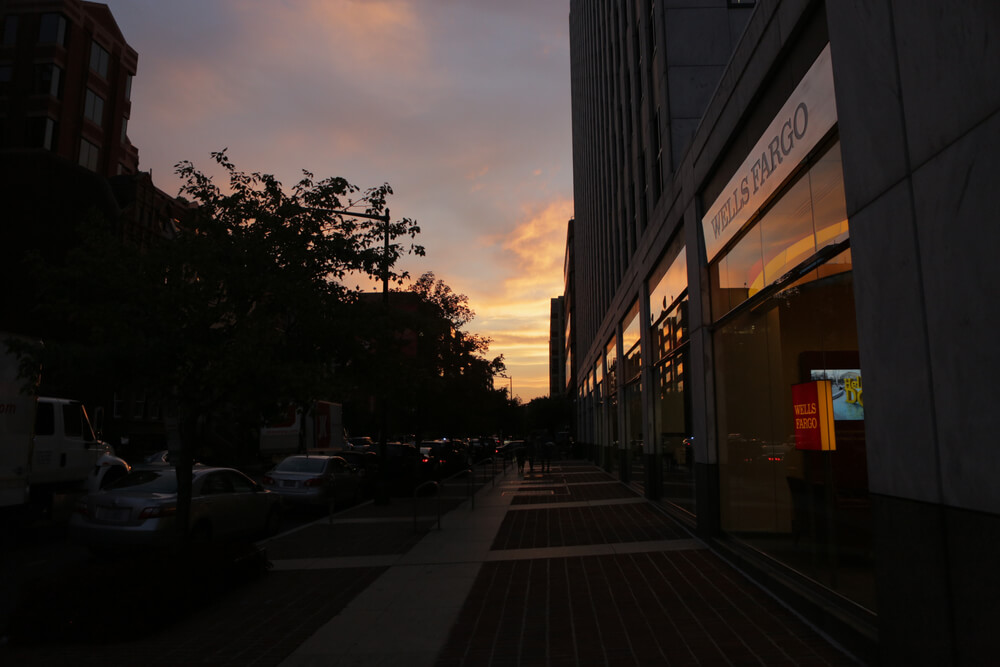 U.S. retail sales unexpectedly jumped in August as purchases picked up. This shows that consumer demand for merchandise is resilient.

Last month, overall retail purchases rose 0.7%  after a revised 1.8% decrease in July, according to the Commerce Department data on Thursday.

In a survey of economists, the median estimate called for a 0.7% decline in overall retail sales. Forecasts were ranging from a 3.3% drop to a 1.1% gain. But unexpectedly, Retail Sales jumped to its biggest gain in five months, advancing 1.8% in August.

Following the report, the paired losses and bonds of  U.S. stock-index futures dropped.

Back-to-school shopping and payments for millions of families with children, partly brought sales better figures. The healthy demand for goods shows from the sales receipts of both online and physical stores.

Michael Pearce, senior U.S. economist at Capital Economics, in a note said, while spending on goods was much stronger than they anticipated, that presumably will just add to the shortages seen in recent months. That is while the flatlining of spending in restaurants and bars suggest that the broader recovery in services consumption probably faltered, he said in the note.

The surge in COVID-19’s Delta variant is curbing demand for services such as travel and leisure. This may be driving Americans to shift their spending back to goods, with  grocery-store receipts climbing 2.1%. . Receipts showed the only  services-spending category in the report that stagnated in August were restaurants and bars.

In recent weeks,  third-quarter economic growth forecasts downgraded amid a surge in COVID-19 infections, rising prices and supply chain challenges. Earlier in September, Goldman Sachs economists downgraded their Q3 consumption forecast to a 0.5% annualized decline due to the impact of the pandemic on services spending.

Amazon Plans to More than Double Payroll in Spain

Amazon (NASDAQ:AMZN) will more than double its payroll in Spain by 2025 to 25,000 workers from 12,000 in 2020. This was according to Mariangela Marseglia, Amazon’s vice president and general manager for Spain and Italy on Thursday.

The online retailer will raise the number of its logistics centres in the country to 40 by the end of this year from 31 now, she added.

Amazon also said it will train 50,000 small and medium businesses. Moreover, entrepreneurs will be trained to sell their products online by the end of 2025.