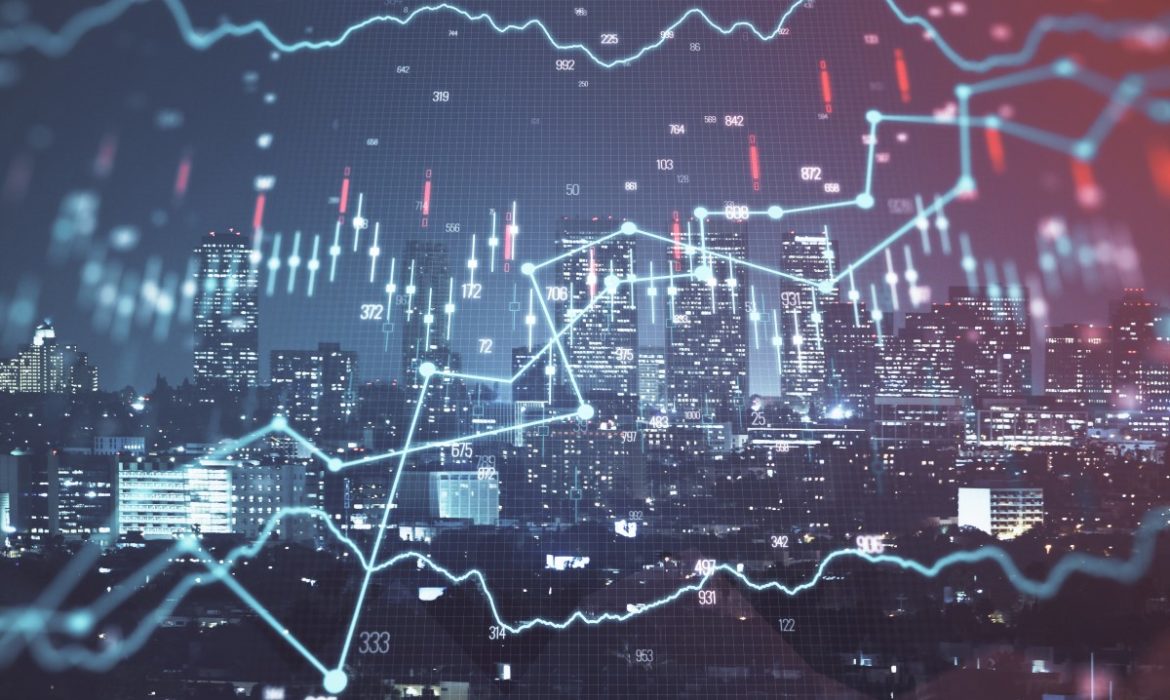 On Tuesday, Advanced Micro Devices (AMD) skyrocketed by 10% on earnings in extended trading. The Nasdaq sold off 1.3%, while the S&P 500 tumbled down by 0.65%. The Dow Jones Industrial Average also dropped by 0.8%.

Meanwhile, Apple stock rallied by 0.5% after Counterpoint Research stated that in the second quarter, Apple is the fastest-growing smartphone maker in China.

How are the stocks faring now?

Senate Republican leader Mitch McConnell released the Republican Covid-19 pandemic relief plan on Monday. According to the plan, the bill will include relief for jobless Americans, as well as more Paycheck Protection Program small business loan funds and another direct payment to individuals of up to $1,200.

Congress will need to bridge the gap between Democrats and Republicans soon. Currently, negotiations appear tentative.

On Tuesday afternoon, Senate Minority Leader Chuck Schumer and House Speaker Nancy Pelosi released a joint statement, declaring that the Senate GOP proposal is a sad statement of their values. They are scheduled to meet with White House chief of staff Mark Meadows and Treasury Secretary Steven Mnuchin later today.

The Federal Reserve has planned to announce its latest interest rate decision on Wednesday. According to reports, the Fed may keep interest rates unchanged amidst the ongoing coronavirus outbreak.