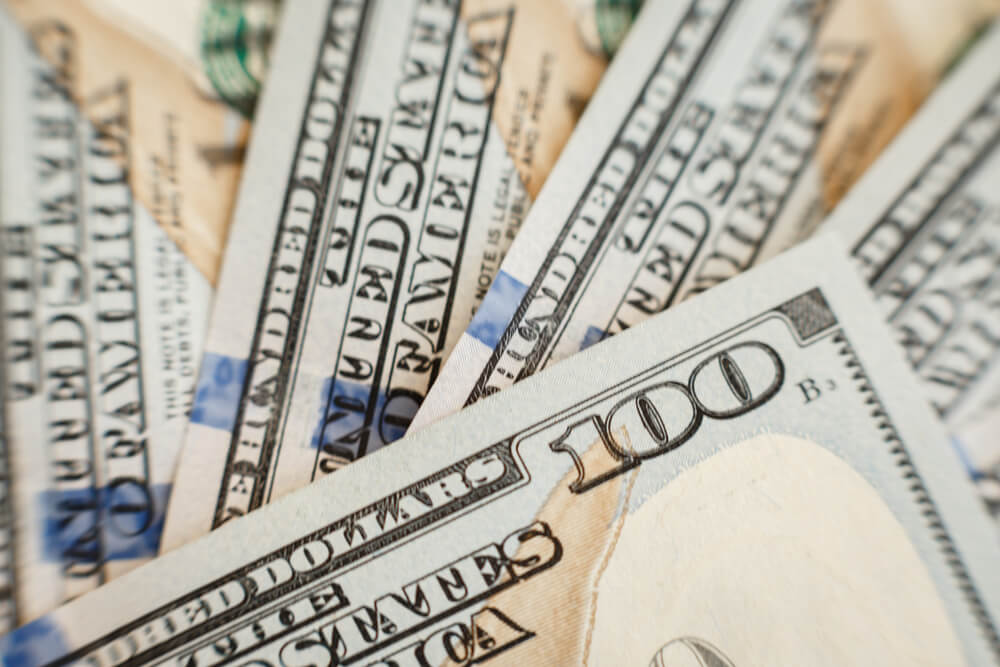 The United States Federal Reserve will conclude its latest two-day meeting on Wednesday. It will most probably stick to a dovish stance at its policy review later in the day. Moreover, in their recent public appearances, many of its officials have given gloomy forecasts.

Furthermore, there have been some signs that coronavirus is waning in some of the previous hotspots. Thus, four states within the United States in the west and south reported single-day records for coronavirus deaths. This happened on Tuesday. Therefore, nationwide cases stayed high.

Eroding confidence is weighing on the dollar when it comes to the United Recovery. That is not being helped by the perception of a lack of unity among the United States lawmakers. Thus, it creates doubt concerning the timing of the next relief package.

Some Republicans in the United States Senate have railed against their own party’s $1 trillion coronavirus relief proposal. Meanwhile, democrats called for a much larger package.

In a research note, analysts at ING said that it is unclear as to when and in what form the stimulus will pass. The possible delay is underscoring the downside risks to the United States’ economic recovery (Rising Covid-19 cases already hit it). 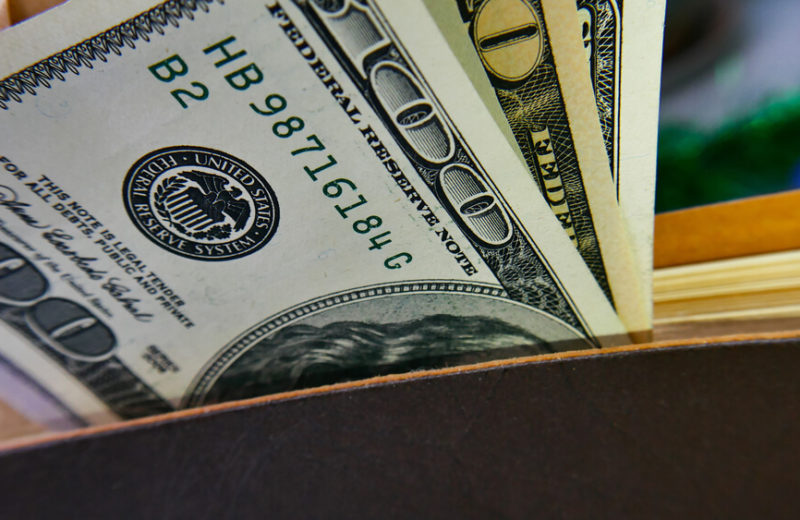