U.S. stocks declined on Friday. What caused the downfall? 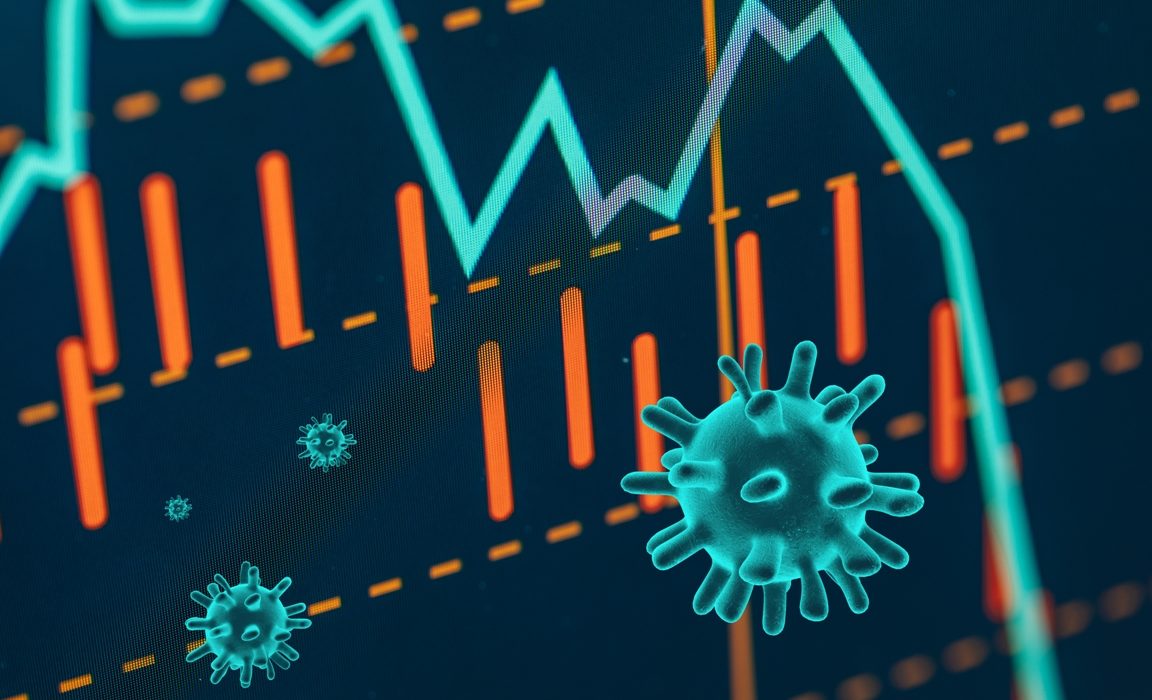 U.S. futures declined on Friday morning due to the latest data on corporate earnings. It suggests a grim outlook for the current quarter. Additionally, President Donald Trump threatened retaliation on China over the pandemic, causing more concern.

Trump stated on Thursday that the phase one trade deal with China is eclipsed by the more imminent reality of the coronavirus pandemic. He has criticized China over its handling of the outbreak. In fact, he claims that he had seen evidence that the virus was started in a Wuhan lab. However, other U.S. officials have downplayed that claim.

Earnings results for the major U.S. companies were mixed after the market close on Thursday. Apple’s quarterly revenue was virtually flat over last year. And the company declined to offer an outlook due to uncertainty over the crisis.

Meanwhile, Amazon’s first-quarter sales skyrocketed by 26% during the last year. However, the company announced that $4 billion in expected coronavirus-related costs could lower operating income by approximately $1.5 billion.

The S&P 500 ended the regular session lower on Thursday. However, the stock closed out April on a high note, posting its best monthly gain since 1987. Its index soared by 12.68% during the month. Nonetheless, the S&P 500 fell by 14% from its record high on February 19 and is down almost 10% year to date.

John Higgins, the chief markets economist for Capital Economics, stated that the analysts forecast further gains in the riskiest assets between now and the end of 2021. They also expect a rebound in economic activity starting in the second half of 2020. A continuation of massive monetary and fiscal policy support should follow this.

According to Higgins, risky assets have already recovered quite a lot of the ground that they lost after the outbreak of the virus. He thinks that while the success in containing the virus might reverse as economies reopen, the rally will probably continue.