Americans Saving Cash Rates are the Highest Since 1981 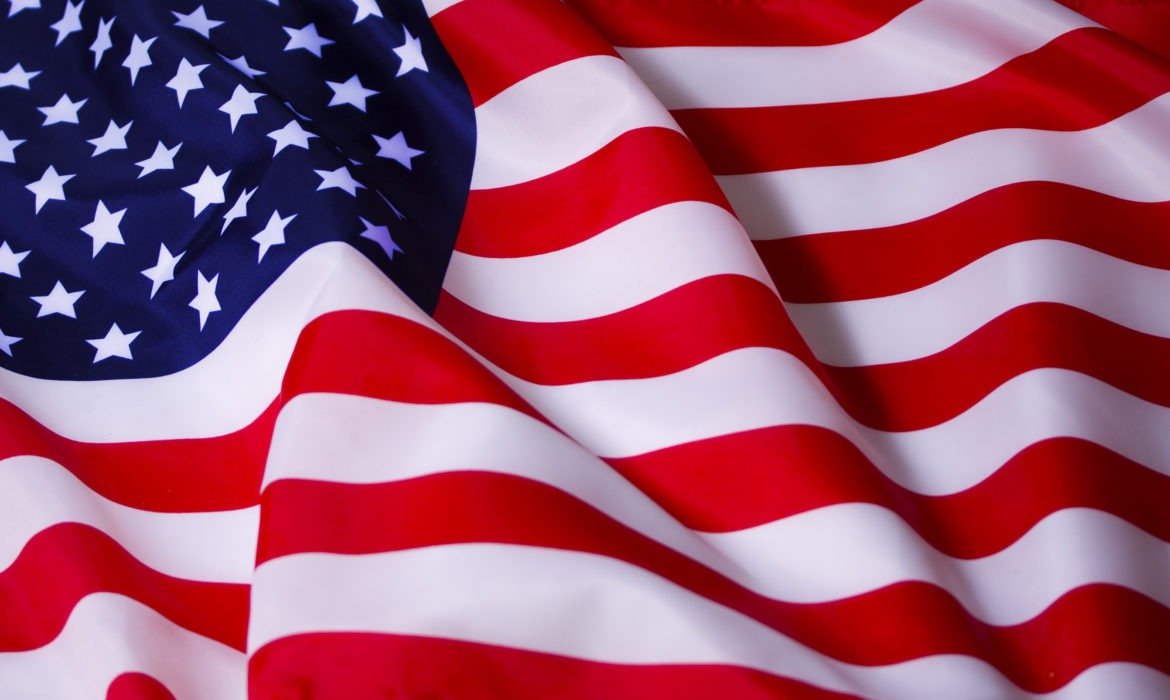 Americans are incredibly nervous about the state of the economy. Thus, they have been stashing cash in banks at a rate not seen since the first year of Ronald Reagan’s presidency. On Thursday, the United States government’s Bureau of Economic Analysis reported that the savings rate surged to 13.1% in March. This is up from 8% in February. This is the highest savings rate Since November 1981. Last month, Americans had $2.17 trillion in savings.

Consumers put more money away at a time when banks are saving. Thus, Treasury bonds and money market accounts are yielding next to nothing after the Federal Reserve slashed rates to zero last month. Moreover, they launched several lending programs in the wake of the Covid-19 pandemic. Jerome Powell is the Federal Reserve’s chair. On Wednesday, at a press conference, he was asked what savers must do since rates are at zero. He answered that people are just relying on their bank savings account earnings. Moreover, he added that people would not benefit from low rates of interest.

Nevertheless, Powell continued, we have to look out for the overall economy. Low-interest rates support employment and economic activity. Thus, those are our mandates. The lack of interest in income is not deterring people from saving more. This is despite the fact that many Americans get smaller paychecks.

Moreover, on Thursday, the government also said that personal income fell by 2% in March. The government issued stay-at-home orders, as a response to the spread of COVID-19. Thus, there was a staggering $327.6 billion drop in worker’s bonuses and salaries.

Moreover, last week, another 3.8 million people filed for unemployment benefits. This brought the total to 30 million since mid-March. It is the worst contraction in the United States economy since the 2008 Great Recession. Nonetheless, consumers might be saving more because they are spending much less, a lot less. On Thursday, BEA said that last month’s consumption expenditures fell by 7.5%. A nearly $935 billion drop is related to spending on services and goods. Much of that is probably because of the widespread closure of businesses. Americans are spending less on autos, recreation, leisure, and non-essential medical care. Nevertheless, there is one crucial area where spending went up. That is beverages and food consumed at home.

In December 2012, the savings rate briefly soared to a peak of 12% at the height of the fiscal cliff crisis. This was when automatic government spending cuts were due to kick in, and federal tax cuts were set to expire. Nevertheless, in early 2013, after a budget deal was reached, it then plunged back to 5.8%. The savings rate has slowly but surely crept back up after that. One economist theorized that it might be that Americans were preparing for an inevitable downturn.

Robert Frick is a corporate economist with Navy Federal Credit Union. He said in a tweet that for the last couple of years the rate of savings had risen dramatically. Frick added that there is speculation as people were bracing for the next recession. He is not looking for silver linings, nevertheless, the more people that bank, the better the recovery.