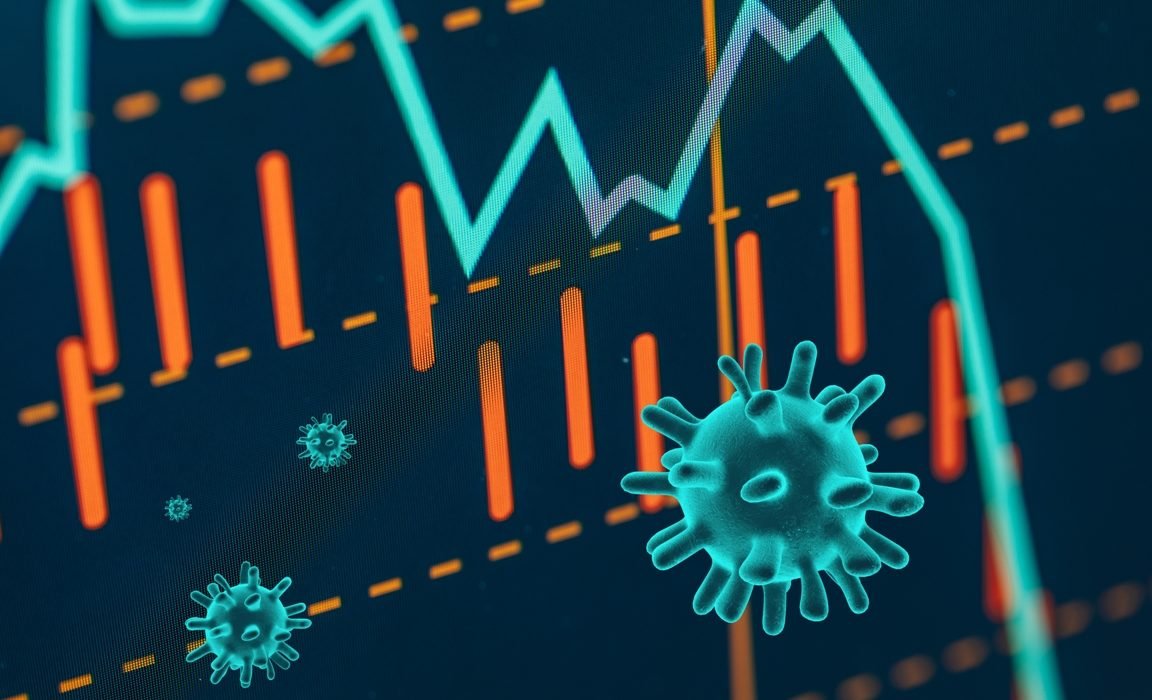 Major U.S. stocks rose on Tuesday after the massive sell-off on Monday. Dow Jones futures increased by 3.5% after the index recorded its worst one-day point drop. Nasdaq also rose by 3.4% after a double-digit plunge on Monday. However, S&P 500 futures gained most, climbing by 3.7% after it closed down by 12% in New York the day before.

Jeffrey Halley, the senior market analyst for the Asia Pacific at Oanda, noted that the overnight rally does not mean that markets are truly rebounding. It looks very much like a bear market bounce, not the coming of the dawn, according to him.

After Monday’s historical decline, stock markets were volatile on Tuesday in Asia. Experts think that the coronavirus pandemic will continue to rattle investors for the foreseeable future.

How Did Asian Stocks Fare?

Most of the Futures suffered severe losses on Monday’s session in Asia. However, they fluctuated on Tuesday, as the biggest indexes struggled to gain traction.

Furthermore, all the major Asian stocks fell into a bear market last week, Nikkei, Hang Seng, Kospi, and Australia’s S&P/ASX 200 among them. The major indexes in mainland China also recorded declines, even though they have avoided becoming bearish so far.

As it is, the Shanghai Composite lost almost by 15% after its recent high. The Shenzhen Composite and Shenzhen Component indexes are also down by 12% and 14%, respectively, from their recent peaks.

Japan’s Nikkei 225, on the other hand, ended the day flat after swinging between significant losses and gains earlier. Hong Kong’s Hang Seng Index was also flat in the afternoon trade on Tuesday.

Australia’s S&P/ASX 200 dropped down by nearly 10% on Monday, but the stock managed to gain 3.4% on Tuesday after its worst day on record. So far, South Korea’s Kospi suffered the most severe losses, closing down by almost 2.5%.