Sign in
Home News Stocks Asia stocks: expectations of an economic pickup in 2020

Asia stocks: expectations of an economic pickup in 2020 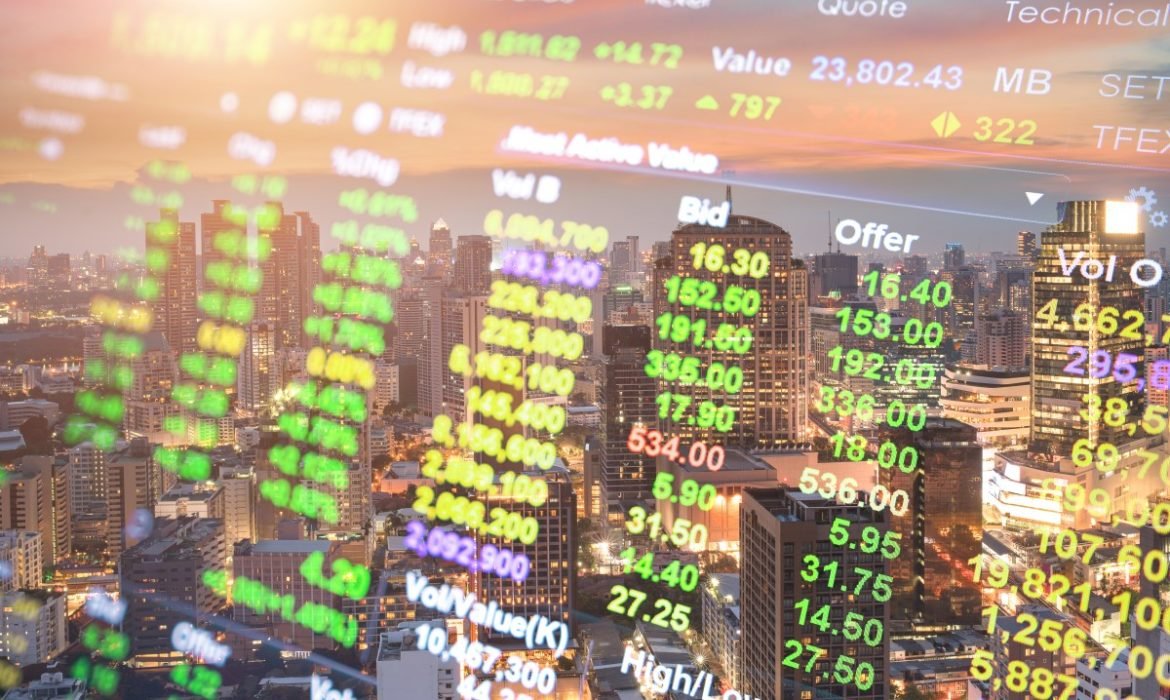 The trade relationship between China and the United States goes way back in time. China is among the top five trade partners of the United States, which also includes Canada, Mexico, Japan, and Germany.  The trade war that has started in 2018 has been criticized internationally ever since. However, even though the response to this historical event was quite mixed, it is undeniable that the trade war changed the global market.

China stocks on Monday, December 23, posted their worst single-day drop in six weeks. The state fund announced plans to cut its stakes in some of the tech-shares companies, while focus remained on the Sino-U.S. trade deal.

However, despite ebbing concerns about US-China trade tensions, Asian stocks were able to rise again and add an advance of almost 9% for the quarter.

Meanwhile, in Tokyo, Seoul and Shanghai shares ticked higher, without a cue from Wall Street. Most of the stocks shut down, given the Christmas Holiday. However, the Japanese yen edged down.  Gold advanced back above 1,500 USD an ounce. Crude oil climbed further above US$61 a barrel in New York.

For now, the MSCI Asia Pacific Index is gaining attention as it is heading up for an advance of 9% for the quarter. However, this rise took place after retreating in the third quarter and being little changed in April-to-June.

The Chief Asia market strategist at Axitrader has stated that investors should be looking for the US, and China consummating their phase-one trade agreement.  Moreover, experts sat that the money supply is rising faster than the economy is expanding. Thus it creates an overwhelming amount of liquidity for institutional investors to consume.  For example, in China, the overnight repo rate fell to the lowest level Ton Thursday in the wake of recent liquidity injections.

Here are some critical gauges for Stock markets: