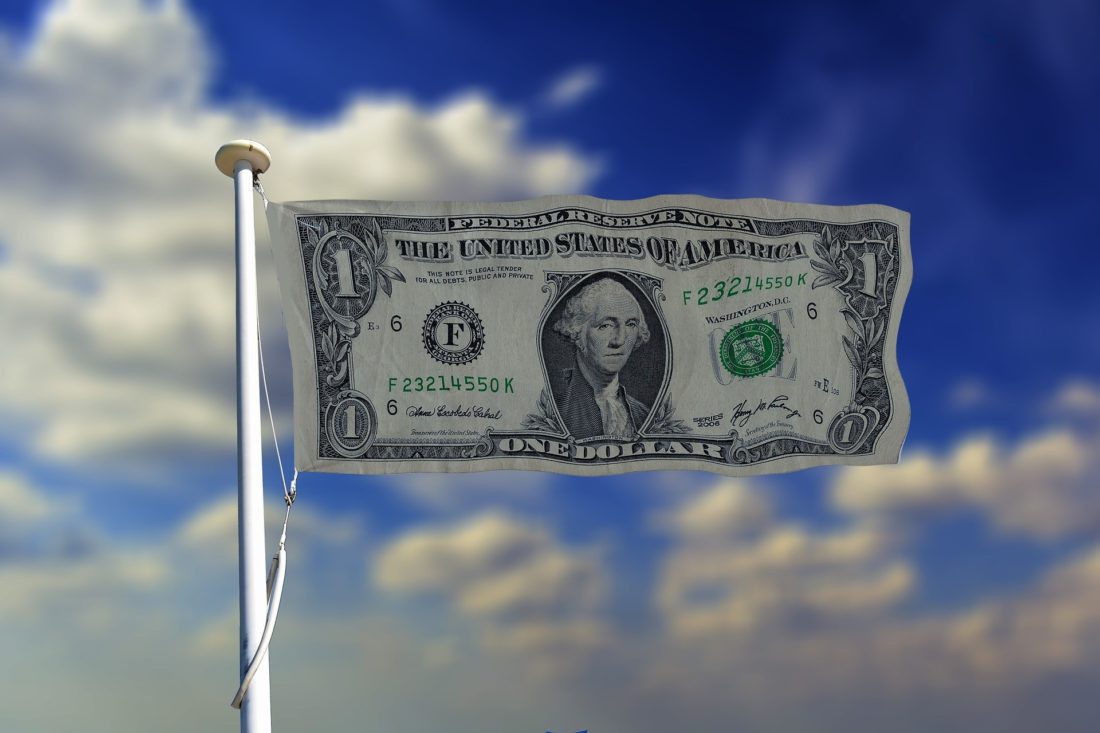 The U.S. dollar was under pressure on Friday, a day after two major central banks adopted more hawkish positions than markets expected, giving a boost to the pound as well as the euro.

Meanwhile, concerns regarding the Omicron variant of Covid-19 affected sentiment, sinking the Australian dollar. Concerns about the Omicron helped to boost the yen.

The dollar index which measures the U.S. currency against six major peers, dropped 0.06% to 95.914. On Thursday, the dollar index fell to the lowest level in more than a week.

This week, the Federal Reserve said it would end its bond-buying program in March. The index initially jumped to a three-week high, before beginning its current slump.

The British pound reached $1.33295, after surging as high as $1.33755 for the first time since November 24 in the previous session. On Thursday, the Bank of England surprised market participants to become the fire G7 central bank to raise interest rates.

Dollar, yen, and other currencies

The euro advanced 0.10% to $1.1340. It reached its highest point this month on Thursday when the ECB presented its plans.

On Friday, the Bank of Japan dialed back emergency pandemic-funding but maintained an ultra-loose policy. It extended financial relief for small companies. The Bank of Japan’s decision once more highlighted its position.

On Thursday, President Joe Biden warned of “a winter of severe illness and death” for the unvaccinated. Unfortunately, Australia’s Covid-19 cases hit a pandemic high on Friday.