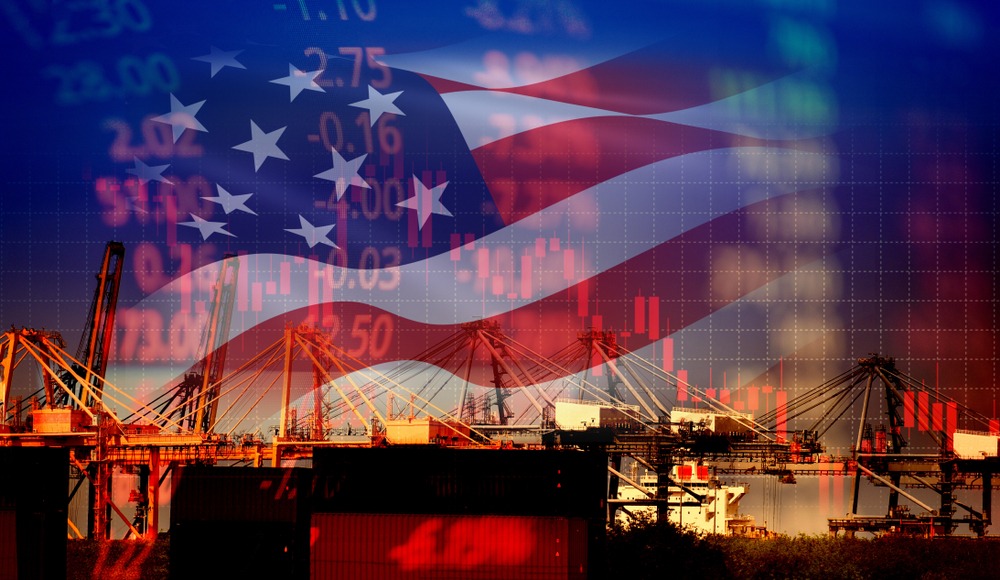 The output of the U.S. factory increased to the highest level in the past three years in November. The overall increase in production provided a solid boost to the economy at the end of the year.

On Thursday, the Fed said that the manufacturing output index climbed 0.7% to 100.6 last month. This is the highest level since January 2019, following the 1.4% rebound in October.

Economists had expected factory production to increase by 0.7%. Compared with November 2020, production has increased by 4.6%.

Manufacturing, which accounts for 12% of the U.S. economy, is supported by solid demand for goods, even as spending begins to return to services. Enterprise inventory is also extremely scarce. However, the tight supply chain caused by the COVID-19 pandemic is limiting.

Following an increase of 10.1% in October, the auto plant’s output increased by 2.2% last month. However, automobile production is still 5.4% lower than the previous year’s same period due to the global semiconductor shortage. Excluding automobiles, manufacturing output increased by 0.6% in November.

Last month’s manufacturing output growth, coupled with a 0.7% increase in the mining industry, raised industrial production by 0.5% to the highest level since September 2019, following a rise of 1.7% in October. Utility production fell 0.8%.

Fed officials tend to use capacity usage indicators to determine how much “weakness” remains in the economy—how much room there is for growth before it turns into inflation.