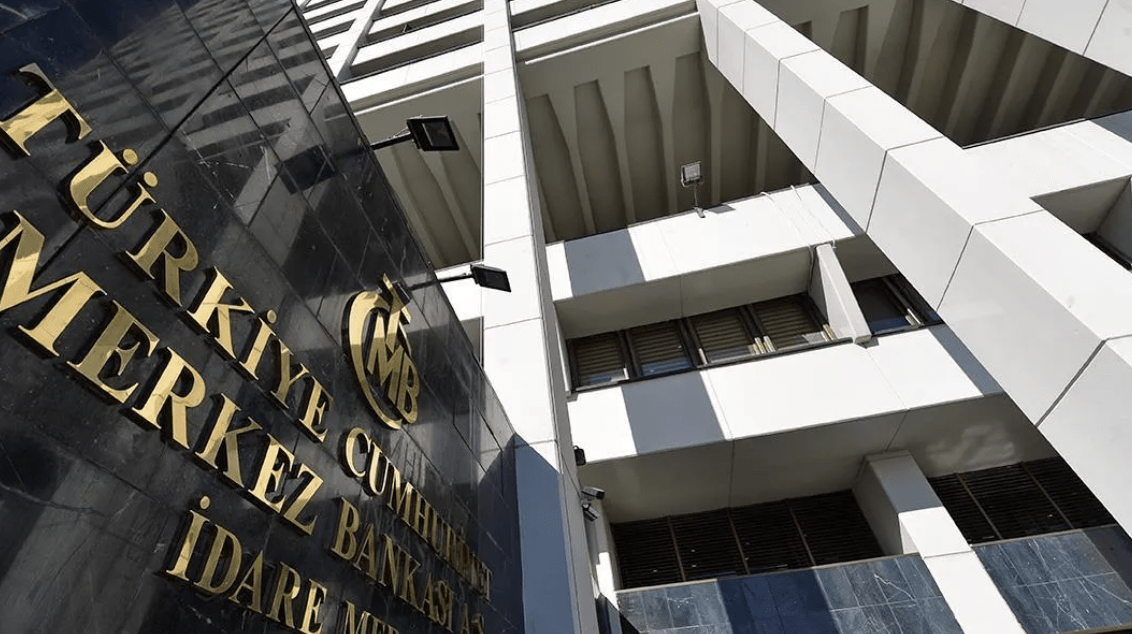 Policymakers Cut Benchmark Rate for The Fourth Time in A Row

After the central bank implemented several rate cuts at Mr. Erdogan’s request, Turkey was thrown into a currency crisis last year. As part of an unruly plan to promote economic progress, Erdogan advocates lower rates. Millions of Turkish people were pushed closer to poverty as the crisis wiped over half the value of the lira.

Inflation Is Now Running 17 Times Higher than The Official Target

Erdogan has taken the opposite approach, believing that low-interest rates may lower inflation in Turkey. Despite price increases that topped 85%, the central bank had cut its reference rate by 350 basis points since August. This put Turkey behind Argentina in the Group of 20 for the second-highest annual growth.

Erdogan fired all three of Kavcioglu’s central bank governors in 2018. The reason was taking a line he deemed insufficiently dovish. Hence the President of Turkey has wielded greater control over the central bank. Nevertheless, this year, as he pushed for cheaper rates to boost the economy in advance of elections by offering cheap credits, his dominance became even more apparent.

Annual inflation had approached 17 times the government-set target and faster than when he took office two decades ago. Nevertheless, the president hasn’t backed down. In contrast to the views of many economists, the central bank forecasts price growth of around 65% for the remainder of this year. “We can’t call ourselves successful in lowering inflation,” Kavcioglu admitted last month. Authorities are encouraging targeted lending that tilts the allocation of cheap capital toward exporters and investment-oriented firms to spare the economy and currency further damage.