Toshiba Memory Views a High Probability for an M&A 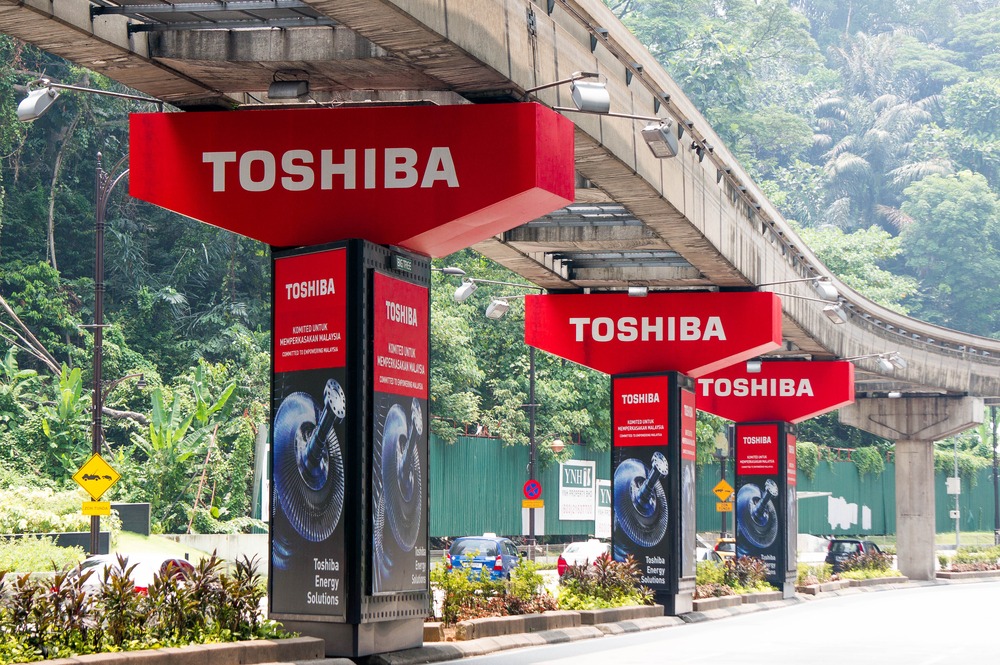 Toshiba Memory Holdings informed the public of a “good chance” for acquisitions as it pushes for an increase in its market share of advanced data center-used storage products.

The Japan chipmaker is the world’s number 2 producer of NAND flash memory chips following Samsung. However, it ranks third after the renowned maker of processors Intel in flash-based solid-state drives (SSD) typically utilized in data centers, according to IHS.

“One of the critical areas where we are focused on is the cloud service providers, data center players,” said Toshiba Memory Chairman Stacy Smith.

“We are very focused on growing our share in that space.”

Smith, who is a former Intel Corp. Financial Chief before joining Toshiba in October, also said that “there is a good chance that Toshiba Memory will embark on M&A over time.”

According to analysts, the Japanese tech firm’s previous focus on smartphones and other consumer gadgets have inflicted severe damage to its profits in the past.

Toshiba Memory Holdings posted an operating loss of 28.4 billion yen ($283 million) for the quarter ending in March, compared to a previous 54-billion-yen profit caused by slow smartphone sales and overproduction of chips.

U.S.-based Bain Capital, the acquirer of Toshiba Memory for $18 billion, was looking to list the firm in what would have been one of Japan’s biggest floats this year. However, it delayed the buyout by about two months to November.

A source said that the IPO could be postponed to 2020 considering market conditions.

Additionally, the memory-chip market will plunge to rock bottom in the second half of 2019 after an oversupply for more than a year restricted its progress, Smith said relaying similar views from other industry experts.

In the NAND flash market, analysts anticipate prices to acquire support from a recent output disruption at a Toshiba Memory plant.

Although operations have resumed, shipments will take more than a few weeks to recover.

“The good news is we had a reasonable number of inventories that we were able to use to kind of buffer the impact on our customers,” Smith added.

Toshiba Memory Holdings held three months of inventory just before the suspension of the Yokkaichi plant, sentiments from analysts surfaced.

The amount is unlikely to counteract the declining demand despite the fact that the export restrictions help boost the earning’s of the Japanese chipmaker.

“Our plans are to go when it is appropriate for us to go,” Smith said declining to disclose any specifics regarding the IPO date.

Notably, Toshiba Memory is also facing a crisis in terms of management. CEO Yasuo Naruke has been away on sick leave, and although the company says he will be back in September, leadership will be left to Smith and Vice President Nobuo Hayasaka.

In June, the company was able to raise 1.3 trillion yen in financing, not to mention an additional credit line of 100 billion yen, from the Development Bank of Japan and three other Japanese banking titans.