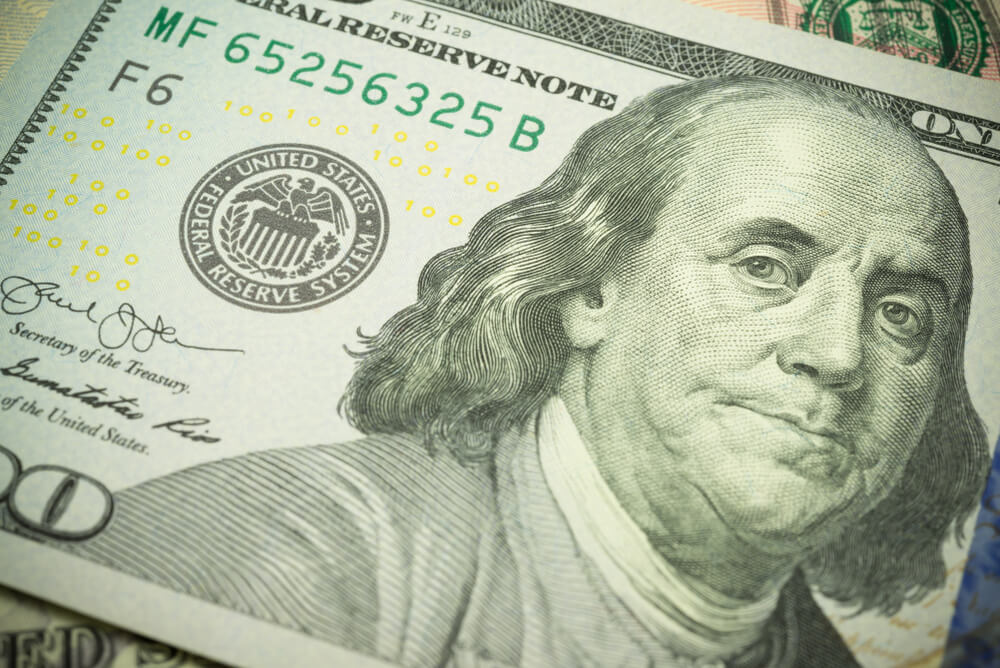 The US dollar managed to gain some strength on Monday in Asia ahead of the upcoming central bank decisions in the coming weeks.

Investors across the globe are keeping close tabs on the flurry of central bank decisions, starting with the European Central Bank.

The ECB is set to meet on Thursday, while the Bank of Japan and the Federal Reserve take their turns next week.

The US dollar index, which gauges the dollar against a basket of other currencies, gained 0.1% to 96.875.

Meanwhile, the euro-US dollar pair traded 0.4% down to 1.1215. The British pound lost 0.1% against the buck as worries over a no-deal Brexit continue to bug the market.

Investors are waiting for the result of the British Conservative Party’s leadership race, in which Boris Johnson remains the main frontrunner.

Last week, the royal currency traded near a 27-month rock bottom before it perked up slightly on Friday.

Trump has renewed threats to impose tariffs on another $325 billion of Chinese goods last week. This comes in spite of hopes that the two sides could soon continue face-to-face negotiations in a bid to end their year-long trade war.

The forex markets are not awaiting major central bank moves.

However, investors reined on their expectations after another Fed spokesman clarified that the comments didn’t indicate potential policy actions at the upcoming Fed meeting.

“The possibility of a 50 bps cut has almost dissipated following report and the New York Fed’s attempt to tone down earlier comments by Williams,” said another economist.

Last Friday, James Bullard, who is another member of the Fed, indicated that he was more on the side of lowering interest rates by a quarter point during the meeting on July 30 to 31.

“The moment of truth is now around the corner as central banks will be forced to unveil their policy intentions,” said analysts from JPM Chase & Co.

Meanwhile, the benchmark US 10-year Treasury yield extended its modest gains on Friday and increased 2.06%.

Even so, the broad weakness in equity markets capped the gains in safe-haven Treasury yields.

“A factor which could guide stocks lower this week are tweets by US President Donald Trump pertaining to trade issues with China,” said a senior forex strategist at IG Securities. “Stocks could decline if he continues to make challenging trade comments directed at China this week.”

“We’re likely to be marking time ahead of those big risk events later in the week,” said a strategist from National Australia Bank. “The market is still licking its wounds post Fed Williams’ backtracking.”