Ton-That, Founder and CEO of the Face Recognition Company 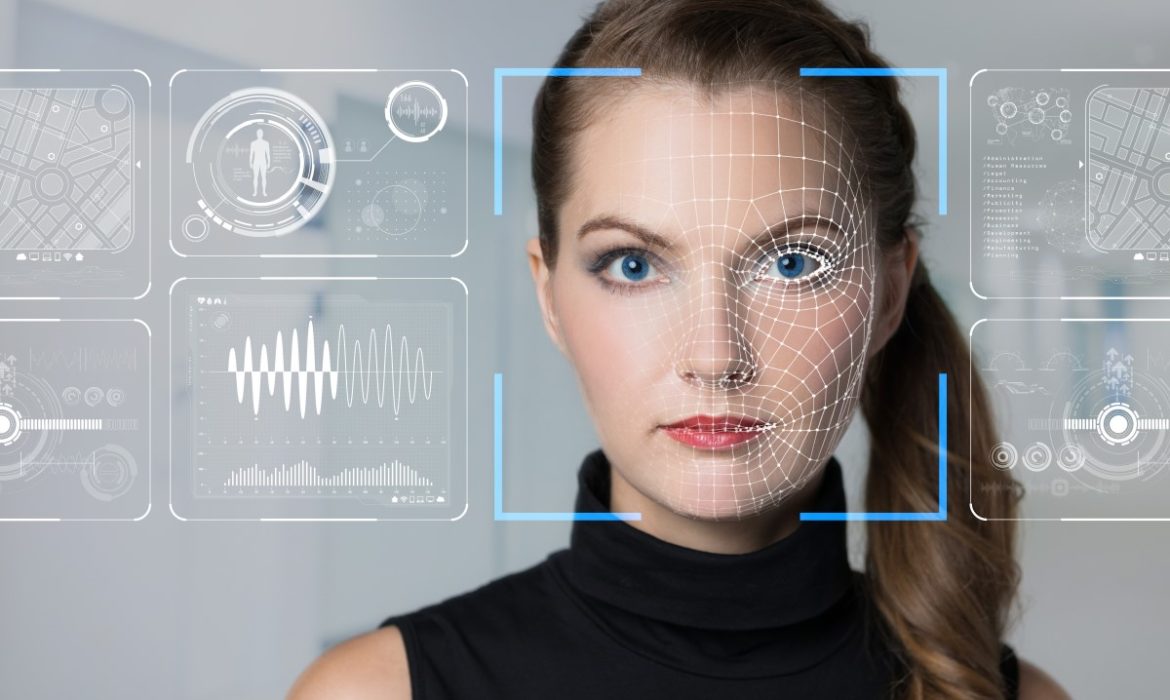 Hoan Ton-That is the founder and CEO of a face recognition company. He freely admits that face recognition might lead to a “dystopian future or something” and a surveillance nightmare. He says that the First Amendment gave him the right to scrape whatever images he well pleases off public websites. For example, Twitter for padding out his company’s supposedly three billion photo databases.

Clearview artificial intelligence has licensed its face surveillance systems to over 600 law enforcement agencies ranging from local police departments to the Department of Homeland Security and FBI. It is operating with virtually next to no oversight, claiming it is exempt from biometric data laws. Moreover, it marketed its tolls to law enforcement as a sort of face recognition free for all while reportedly making false claims about its usefulness in cracking cases. Clearview’s database has images scraped from public sources on the internet like Google, Instagram, Twitter, Venmo, Facebook, and countless other websites. The New Jersey attorney general’s office ordered police to stop using the app late last month. Meanwhile, Twitter sent the company a cease-and-desist demanding to cease scraping data and delete anything it had already collected.

The interview with CBS this morning is scheduled to air on Wednesday. Ton-That said that they had received a letter, and their legal counsel has reached out to them and are handling it accordingly. Nevertheless, he adds that there is also a First Amendment right to public information. Thus, the way they have built their system is for only taking publicly available data and index it that way.

The founder of the face recognition company said that was all he could say on the matter. 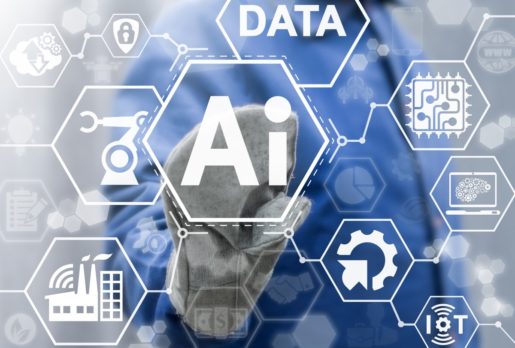 Ton-That is correct: scraping the data is not currently illegal under federal law. Nevertheless, it is not clear if his company is exposing itself to civil liability. Scraping public information is not a violation of the 1986 Computer Fraud and Abuse Act (CFAA). That is what the 9th U.S. Circuit Court of appeals amended in a case between LinkedIn and data analytics firm hiQ labs last year. Nevertheless, the infamously federal law is vaguely written, which criminalizes hacking. Jamie Lee Williams is a staff attorney of the Electronic Frontier Foundation.

The foundation is a nonprofit digital rights group famous for its work on privacy cases. Jamie Lee Williams wrote in a recent blog post that it would be a mistake trying to ban automated public data scraping via the CFAA. Because it would criminalize the many mundane uses of the technique, the act might be abused by corporations looking to stamp out competition.

Previously, Facebook told the New York Times that its investigation would take appropriate action if they find that Clearview is violating their rules. Nevertheless, it did not say to the paper if it had sent a cease and desist. Alex Stamos is the Stanford Internet Observatory director and former Facebook Chief Information Security Officer. He told the Times that the 9th Circuit ruling had eviscerated the legal argument that Facebook was using spammers and scammers. The situation is very vague. Let’s see if there will be changes in the rule.