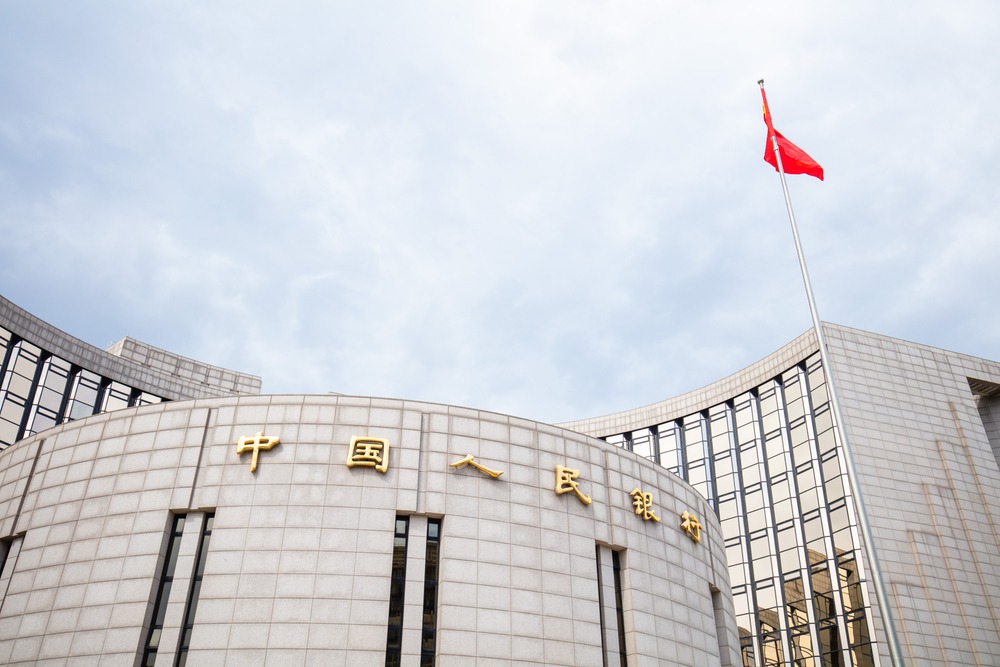 After new sanctions and penalties imposed on Russia by Europe and the United States for its invasion of Ukraine, Russia’s central bank changed rates. They more than doubled the country’s key interest rate from 9.5% to 20% on Monday; its currency, the ruble, hit a record low against the dollar. According to the central bank, the rate hike is should balance the increased risk of ruble devaluation and inflation. The central bank issued an order to prohibit foreigners from selling Russian equities to prevent the market from collapsing. The ruble plummeted to 119.50 per dollar, a 30 percent drop from Friday’s closing.

The bank announced it would release 733 billion rubles ($8.78 billion) in local bank reserves to increase liquidity. Elvira Nabiullina, the Governor of the Russian Central Bank, will attend a press conference on Monday at 1 p.m. London time. The spectacular events have fueled worries of a bank run in Russia. Long lineups to withdraw money have already formed at ATMs in Russian cities. Sberbank Europe, a subsidiary of Russia’s state-owned Sberbank, claims it has seen “large withdrawals of deposits in a very short period.”

In a statement released Monday, the Russian finance ministry and central bank revealed plans. They will require domestic exporters to sell their foreign exchange income beginning Feb. 28. They will have to sell 80% of all currency income earned under export contracts due to the decision. The United States, its European allies, and Canada decided over the weekend to cut important Russian banks off from the SWIFT interbank messaging system; SWIFT connects over 11,000 banks and financial institutions in over 200 nations and territories. Moreover, the EU also stated that it would close its airspace to Russian planes on Sunday.

Russia has created a war chest of $630 billion in foreign reserves over the last five years, its highest level ever; economists believe it will endure sanctions and lost export earnings. However, if any of those assets are frozen, the equation alters for Russia.