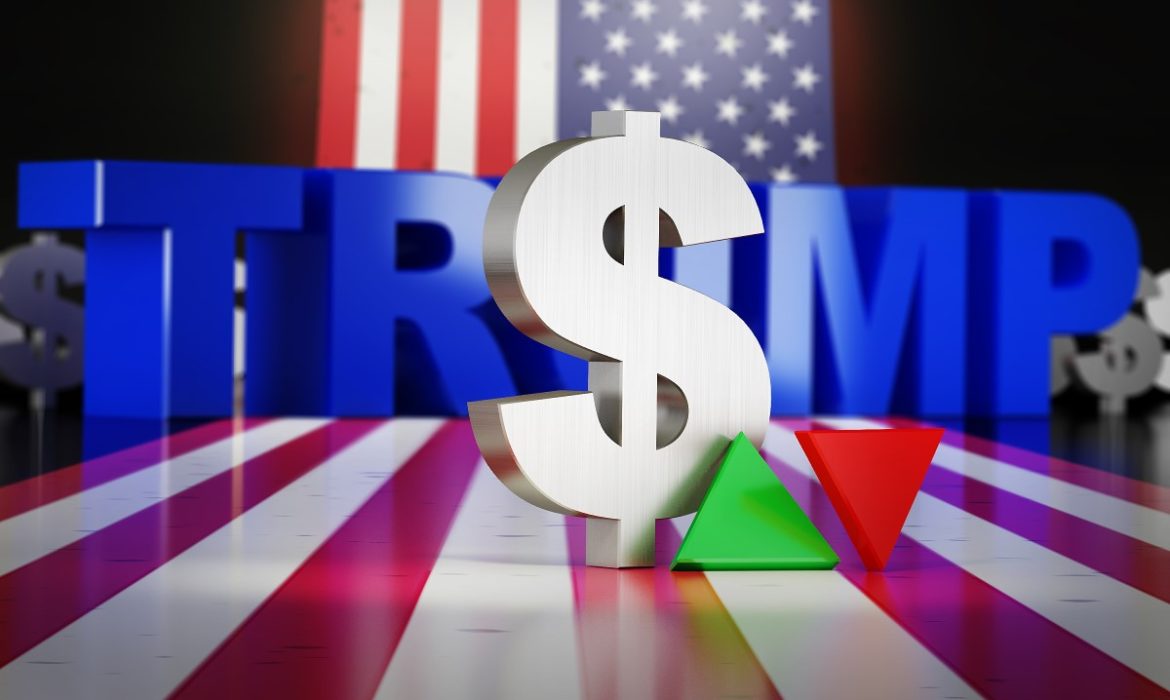 Donald Trump railed against the United States trade deficit with the rest of the world, and with Mexico in China in particular, as a presidential candidate in 2016. Trump tweeted in June of 2016 that it was the most significant trade deficit in many years. Nevertheless, he added that he would fix it.

He has not fixed it. Chris Rogers works at research firm Panjiva. He said that Trump lost the battle with the trade deficit and numbers and speaking for themselves. Rogers said it in the latest episode of the Yahoo Finance Electionomics podcast. Exports to China went down before they came back up. Trump has gone to war with other regions and countries in trade. Thus, it meant they had put tariffs off. That has cut exports.

In 2018, Trump started to impose tariffs on imports from China and many other countries. The consequences were predictable. Most of those countries answered back with their tariffs on imports from the United States. Now, Trump slapped tariffs on around $355 billion worth of imports. Tariffs are ranging from 7.5% to 25%. The American Action Forum estimates the higher cost of tariffs (tax) alongside lost efficiency totals around fifty-seven billion dollars per year. In a $20 trillion economy, that is not huge. Nevertheless, it depresses growth slightly rather than boosting it.

The total United States deficit in 2016, including both services and goods, was $481 billion. Through August, the trade deficit for the last twelve months was twenty-five percent larger than the year before Trump took office, or $599 billion.

Early this year, the coronavirus pandemic exploded. It has a depressed trade. Thus, it is worth looking at the numbers before the virus struck. In 2019, the trade deficit was $576 billion. It is the same as amid the latest twelve-month period—the deficit for the twelve months ended in February. The deficit was $560 billion.

It was before the virus exploded in the United States. There is no chance to slice the numbers in Trump’s support.

Most economists say that there is little point focusing on the aggregate trade deficit. It is because there is nothing inherently wrong with importing more than they export.

It is more important to have a robust manufacturing sector building high-value products, alongside a strong purchasing power for United States consumers and a sophisticated service sector. The United States President Donald Trump focused relentlessly on the trade deficit. Nevertheless, now he is failing by his metrics. 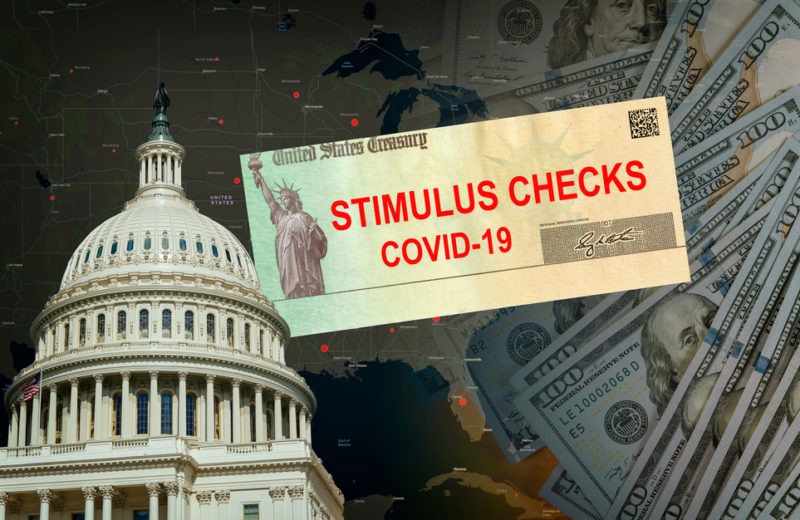 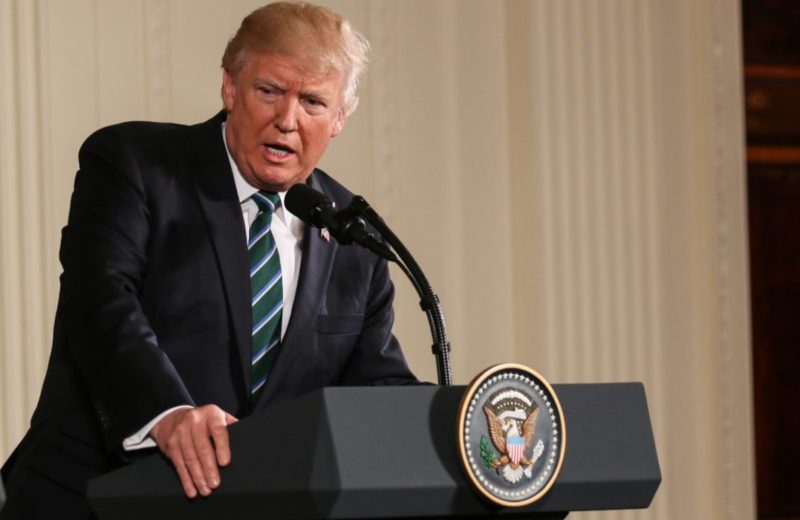