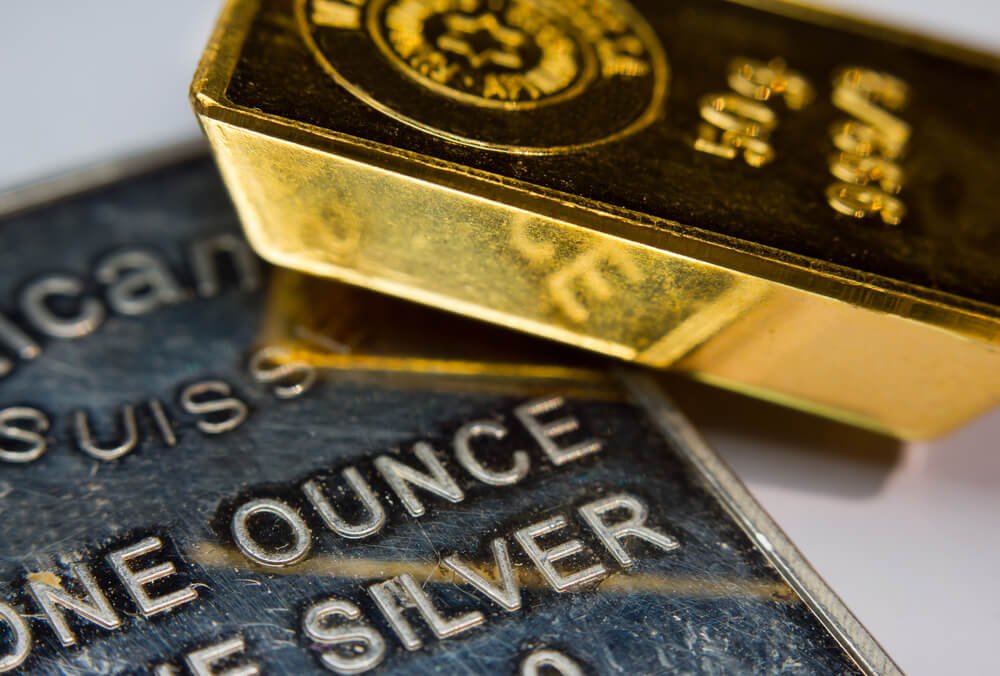 Gold and silver will be ending the week with a lukewarm performance on the commodity charts.

The yellow metal struggled to maintain the 0.35% overnight gains recorded in Asia. It started shedding off some gains propelled by the stimulus package impasse and renewed localized lockdowns in Europe.

The continent currently struggles from the second wave of infections. However, the event’s economic impact is too early to assess, according to a chief economist.

The governments’ concentration reverts to key business centers, namely London and Paris. Consequently, the US Midwest struggles to keep infections low as it enters the colder season.

Following its counterpart, silver traded lower with a 0.59% decrease at one point of the session but was quick to bounce back. It gained 0.3% to $24.37 per ounce.

According to analysts, the long-standing stimulus bill’s lack of agreement weighs the bullion down and puts significant volatility into the market in general.

Prospects for the Bullion

With growing calls for the bill, President Donald Trump announced his willingness to increase his bid to $1.9 trillion from the $1.8 trillion initially offered.

But the idea is quickly shut down by the Majority Leader Mitch McConnell, recording another uncertainty and sealing market sentiment that the monetary cushion may not come before the November elections.

Experts note that the yellow metal needs to break above the $1,950 threshold or edge below $1,850 to change the trading’s overall direction.

Investors are keeping close monitoring on the Brexit negotiations’ progress to see if this could send the prices of gold and silver to a figure that flows.

In a rare circumstance, gold is moving in line with the dollar. However, analysts note that in the longer-term view, the resurgence of new cases and the approval of global fiscal stimulus by governments will be bearish for the bullion.