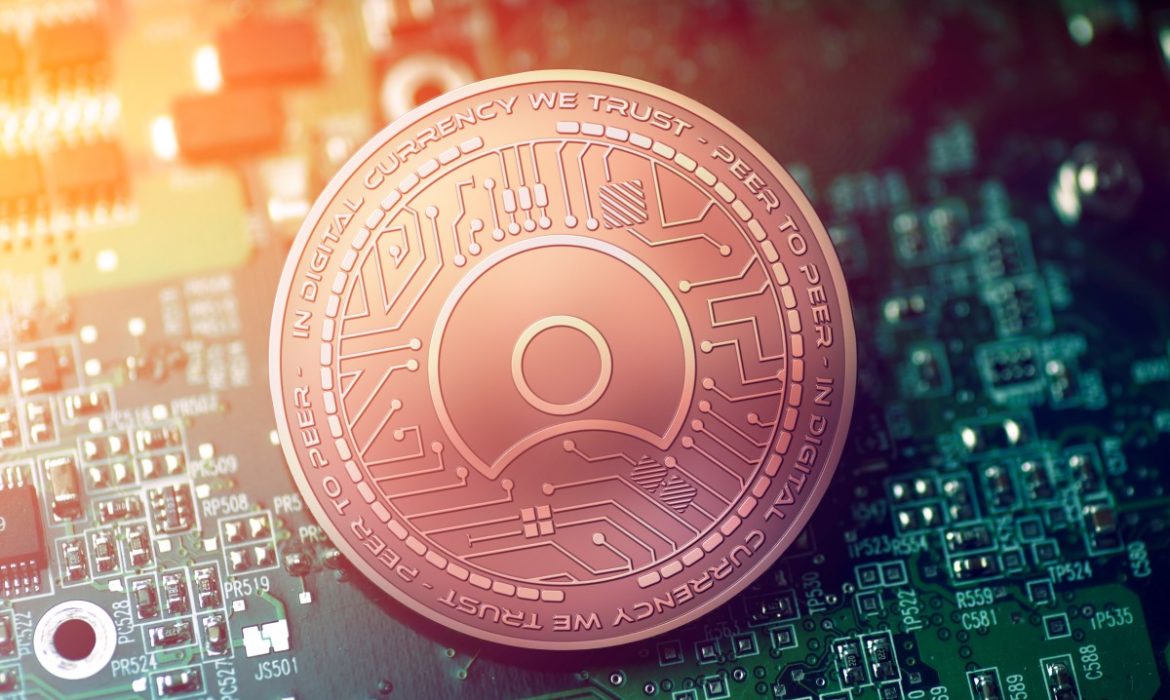 The coin that attempted to capitalize on the popularity of the Netflix show “Squid Game” comes down crashing. It has now turned into a warning for the industry.

The crypto, squid, inspired by the popular Korean show, experienced major booms and busts. The crashes often occurred so quickly, that there was no way for investors to withdraw their money intact. This crash is arguably one of the most high-profile cryptocurrency collapses of all year. Now, the industry experts are warning that the market is full of scams.

The coin was on the rise before collapsing

This digital currency launched on October 2021, under the name Squid. Soon after launching, the value of this coin skyrocketed. On the day of the collapse, the price had risen to near $2,860, before the project’s anonymous creator cashed out the token that was worth more than $3million at the time. The transaction data are accessible to the public on cryptocurrency digital wallets.

Many investors are now positive that the project was mainly a scam after both its website and social media vanished. This is while earlier, the crypto’s website had promised a virtual game based on the Netflix show to the investors.

How the scam could have been predicted?

There existed some factors on the website that suggested the project is not what it claims to be. For instance, there were many spelling mistakes in the token’s white paper. The claims of the website of its partnership with Netflix and Microsoft were also left unfounded. Netflix after declaring it had no association with the coin, refused to leave further comments on the matter.

A search engine has shown that at the time of the crash, more than 40,000 people still held the squid tokens. Many investors have said that the false publicity surrounding the project was the main reason for their investment.

While NBC News has tried contacting the developers via the email addresses provided on the website, the emails were not delivered and were bounced back.

After the collapse of the currency, now the experts are showing the sign that made it clear the project was a scam. Molly Zuckerman, CoinMarketCap’s head of content, has stated that the developers had created an unusual anti-dump mechanism. This mechanism prevented investors from selling their shares, which is a signal for a scam. A dark website, and usually silent social media accounts are other signs of the illegitimacy of this project, Zuckerman has added.