Sign in
Home Cryptocurrencies Reveal of the Ethereum London

Reveal of the Ethereum London 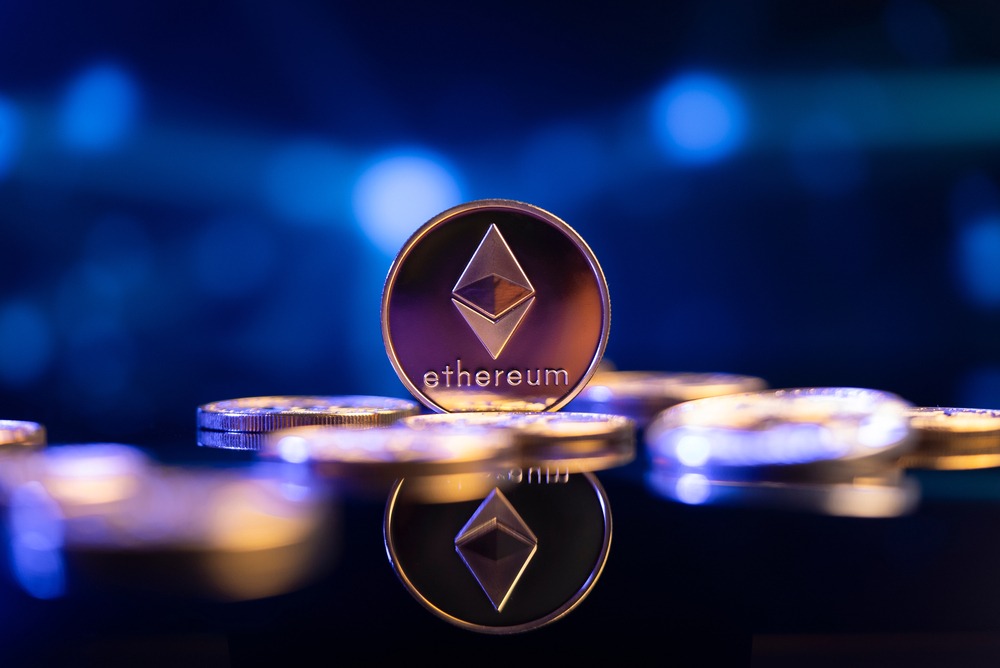 The famous London upgrade has been publicly out, empowering Ethereum to become a deflationary asset. As previously scheduled, the London hard fork arrived at 12:33 PM UTC on Thursday, with a block height of 12,965,000.

In estimation, the new upgrade triggered, Ethereum experienced an overhaul of the network’s transaction fee market.

How much can you lose in transactions?

With regular EIP-1559, the base fee is burned in each transaction on Ethereum. This, in turn, decreases the Ether or ETH supply in circulation. As the bubbling markets drive high transaction fees, the Ethereum network has undergone its first consecutive week of negative supply issuance. According to data, 15,000 ETH, is being burnt each day. A weekly report shows the net issuance to be minus 8,034 ETH at moment.

On the other hand, the high gas price has caused Ethereum to default on issuance for seven consecutive days. As a result, now there are more ETH removed from supply than has ever been gathered through mining. It is likely that if gas prices remain above 150 Gwei, Ethereum will consistently produce deflationary blocks.

Anthony Sassano, the EthHub co-founder has commented on the deflationary Ethereum and has stated that the defaults are not likely until the merge of Ethereum blockchain and Eth2’s Beacon Chain, that is the second half of 2022.

In the period before the reveal of the London hard fork, many exchange platforms such as Binance announced a temporary pause in transactions. This is while some proponents of the upgrade believe the upgrade will catapult Ether to become a deflationary asset.

The London upgrade and the subsequent activation of EIP-1559 are supposedly only mile markers toward the launch of Ethereum 2.0. The Shanghai hard fork will now go on later in the year after the London upgrade engineers block elasticity and overhaul the transaction fee market.

As the Ethereum users try to avoid transaction fees, TVL has surged almost 500%. As a result, the Ether advocates are encouraging users to migrate to layer-two ecosystem transactions.