Sign in
Home News Forex The situation in the United States and Tokyo, Gold, Pairs 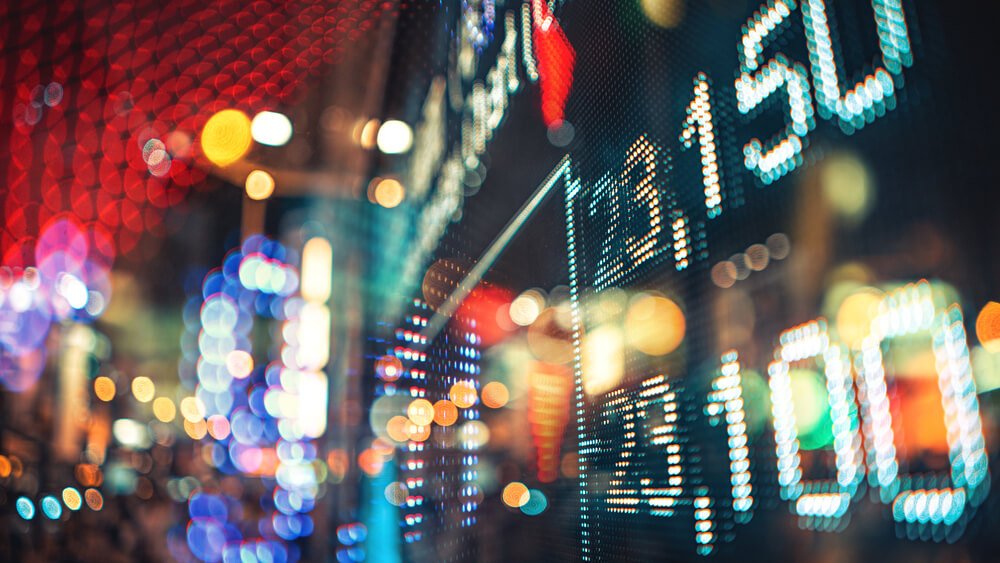 Let us check the market. The largest economy in the world could suffer without additional help. Due to the possibility of a decrease in personal expenditure. Consumer Confidence gauge of the Conference Board dropped sharply to 92.6 points in July. Later in the day, Pending Home Sales for June are due out. The United States coronavirus cases have stabilized around 60,000 per day. Meanwhile, the seven-day rolling average of fatalities is continuing to climb. Thus, it topped 1,100.

The United States President Donald Trump has reiterated his optimism that a vaccine will come shortly. Moreover, he added to hopes expressed by Anthony Fauci, a top epidemiologist. Regarding the said vaccine, several Phase 3 trials are underway. There are hopes that the trial will finish in late autumn. Within two weeks, Russia will reportedly approve their own vaccine, despite concerns about hasty development, it is described as a ‘Sputnik moment.’

EUR/USD pair holds above 1.17. The couple benefited from the upbeat German IFO Business Climate and the agreement on the European Union fund.

GBP/USD pair is above 1.29. It is because the United Kingdom extended its reopening. Thus, Brexit talks about going nowhere fast. There were downbeat Australian inflation figures. Therefore, AUD/USD trades around 0.7150. Both the core Consumer Price Index and the headline were negative in the second quarter. Coronavirus infections remain elevated there. Thus, Australian states have tightened travel restrictions.

USD/JPY pair hovers around the 105 level. It is above the tough of 104.50. It is the lowest indicator since March. COVID-19 cases in Tokyo remain elevated.

Also, Cryptocurrencies have been consolidating their gains after the surge. XPR is trading around $0.24, Bitcoin trades around $11,000, and Ethereeum is trading above $300.

Markets have somewhat calmed potentially before the next storm. Thus, after the massive dollar sell-off and surge of gold earlier in the week, tensions mount before the decision from Federal Reserve.

That is the current news of the market and the United States.