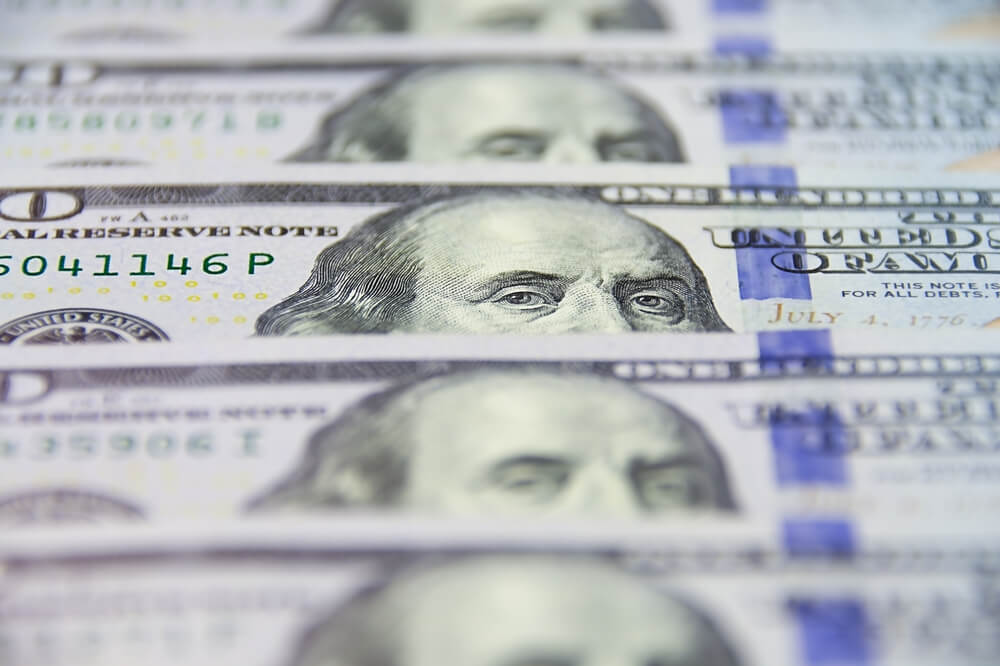 Investors anticipated minutes from the most recent Federal Reserve meeting in the United States. Hence, the dollar rose in Asia on Wednesday morning.

The euro fell 0.22 percent to $1.07105, but it stayed close to Tuesday’s high of $1.0748, the highest level since April 25. President of the European Central Bank, Christine Lagarde, stated that eurozone interest rates would most likely be positive by the end of the third quarter, boosting the euro. Lagarde’s remarks imply a deposit rate hike of at least 50 basis points, sparking expectations of larger hikes this summer. After falling to a nearly one-month low of 2.718 percent overnight, the 10-year Treasury yield rose to 2.7631 percent. Investors watch the monetary policy outlook for signs of a possible recession brought on by tighter monetary measures.

Investors will be looking for additional signals on whether the Fed’s tightening will continue after the minutes from the most recent meeting, later today. In a note, National Australia Bank markets economist Tapas Strickland wrote, “It is uncertain if we are getting closer to the Fed put, but it is obvious that growth headwinds are becoming more visible”. “Of course, the Fed is still focused on inflation, but if inflation readings begin to decline, Bostic has opened the door to a Fed pause.”

The Bank of Korea will announce its interest rate decision on Thursday in Asia-Pacific. Bitcoin solidified about $30,000 in cryptocurrency.