Sign in
Home Cryptocurrencies Is the End of The Bitcoin Approaching? 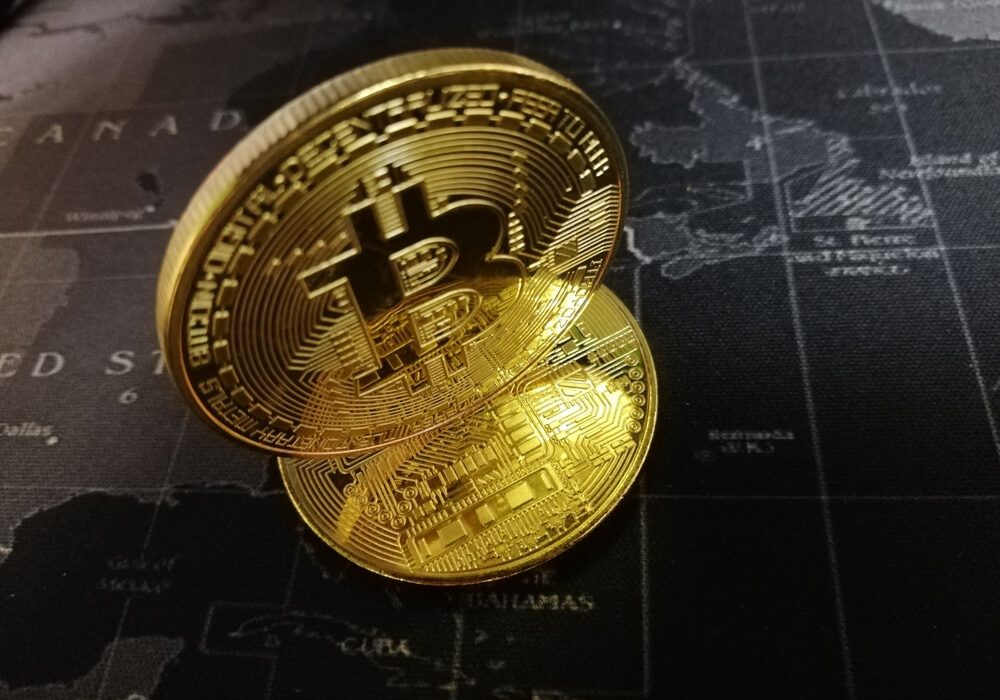 The crypto winter is already in its ninth week, and bitcoin is still shivering. Market indicators for the largest cryptocurrency, which has lost a third of its value in only two months, are flashing red or amber for everything from technicals to turnover.

Bitcoin’s short history isn’t much of a model for crypto winters; we define it as a month or more of sustained bearishness. Since 2017, there have been five and three since 2021. Last year’s two collapses lasted 14 and 10 weeks, respectively; it saw bitcoin drop 45 to 47 percent of its value. If past trends are any indication, bitcoin’s recent plunge – a 36 percent loss in eight weeks – has a long way to go. “Bitcoin is now unappealing to regular investors.”

Indeed, the macro backdrop is hardly encouraging for an asset class that is now volatile, unstable, and prone to inflation. Cryptocurrencies aren’t on anyone’s shopping list as concerns about increasing global rates and geopolitics push US markets closer to confirming a bear market. Even in the frozen wastelands, there are hints that the crypto king is planning a comeback.

Following the collapse of TerraUSD in early May, Bitcoin is pulling strength from the rest of the crypto market, with its relative stature offering some reassurance to investors fleeing ultra-risky altcoins like stablecoins. Even as the price of bitcoin has fallen, its dominance, or the ratio of its market value to the rest of the cryptocurrency markets, has risen to a seven-month high of over 44 percent.

According to CFTC statistics, bitcoin futures had their greatest net long position since the contract was created in 2018; this showed that traders are boosting their positioning for a rise in the cryptocurrency’s price. Bitcoin has dropped half of its value since peaking at $69,000 on November 10. It’s flirting with $30,000 this week after hitting a 17-month low of $25,401 on May 12. It remains the most valuable digital asset by market capitalization; however, the total worth of all cryptocurrencies is at $1.3 trillion, less than half of the $3 trillion records reached in November.