Sign in
Home Education The current state of commodities trading

The current state of commodities trading 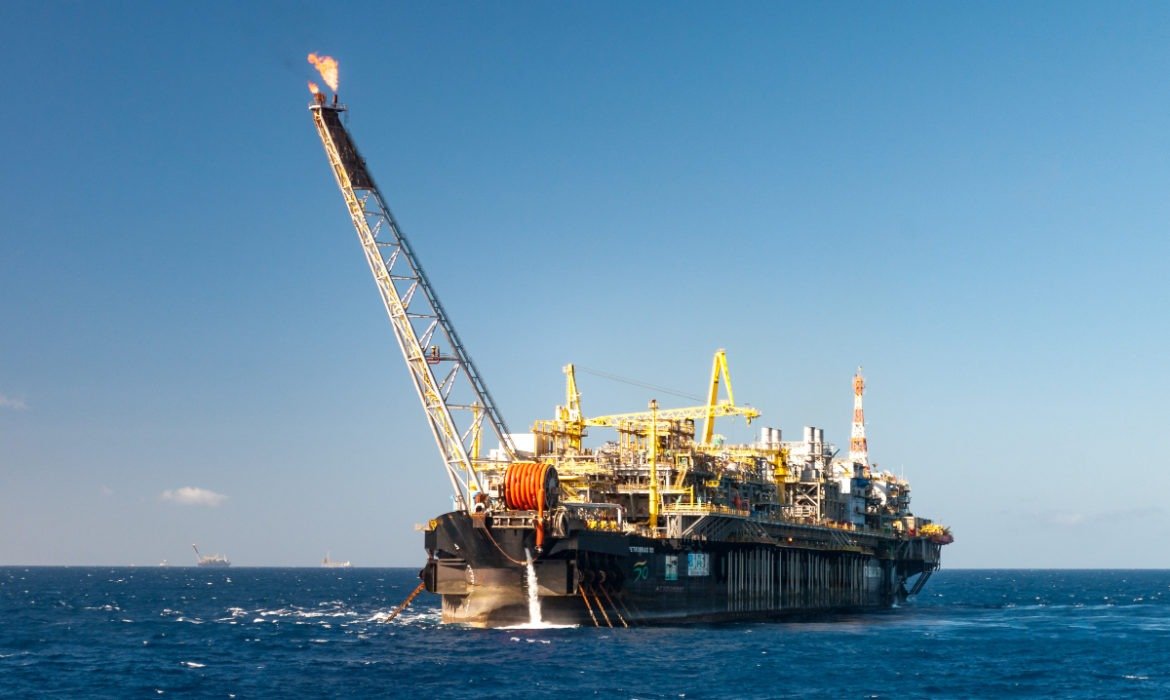 While we have briefly covered how the various systems of commodities trading have developed over time, we do have not discussed the current state of the market. To do this, we will have to discuss the modern history of a few important types of commodities. These include Crude Oil and metals.

A modern history of Crude Oil

In the modern world, oil is king. People use it for countless applications as a source of energy, including transport, heating, and other physical byproducts. Oil also directs the economy of many major countries. Analysts often keep a close eye on oil to track the health of the economy. Therefore, understanding the modern history of oil is essential to understanding how commodity trading works in the current world.

The Organization of the Petroleum Exporting Countries (OPEC) is a conglomeration of the most important oil-exporting countries in the world. The first members include countries include: Iraq, Kuwait, Saudi Arabia, Iran, and Venezuela. They were later joined by Qatar, Libya, UAE., Algeria, Nigeria, Angola, Gabon, Equatorial Guinea, the Congo, and Ecuador. Qatar and Ecuador have more recently left the union, leaving 13 countries as of today. 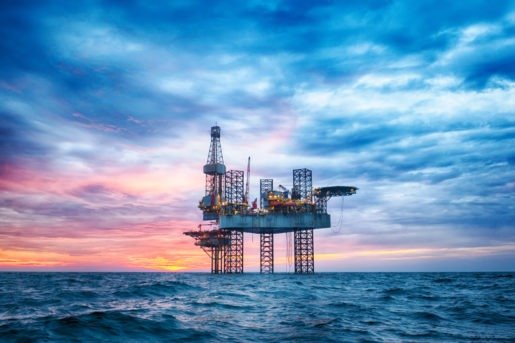 These were all nations that had been exploited by major international oil companies up until they nationalised. The formation of this union encouraged more countries to nationalise their oil industries and cast away foreign influence. These countries took control of the oil in their country to later sell to oil providers at prices they found more agreeable. In 1973, when they embargoed exports to certain nations, they gained a great amount of control over the market. Oil prices skyrocketed, by as much as 400%, and they controlled 80% of the traded oil. In response, oil companies had to readjust and cooperate with these countries.

The development of trade

The industry had to slowly transform itself for this new situation. Traders have developed a type of futures contract specifically for commodity trading in oil. Traders now have tools, like price benchmarks, to help guide their decisions. These traders would then transfer the oil from the producers to the oil companies. The oil companies would supply more directly to people.

More recently, however, trading has died down somewhat. Oil prices keep rising. So now, major oil companies have been actively investing in upstream sectors of oil production. This means that they have been actively looking for oil sources around the world. From there on they would hold the land on lease and extract the oil themselves. They have thus been abandoning oil refineries and try to get the oil straight from the source.

However, the overall trend is that companies have more focus on individual stages of oil production. The largest companies are trying to focus on the upstream, but there are plenty of companies focusing on the downstream as well. Whereas beforehand, they would control the entire process, they now focus on specialising. This is the disintegration of the old system called vertical integration.

There are four major oil companies we should mention. Some may deal with commodity trading, whereas others focus on production. These are, in order of revenue, Saudi Aramco, Sinopec, Chinese National Petroleum Corporation, and ExxonMobil. 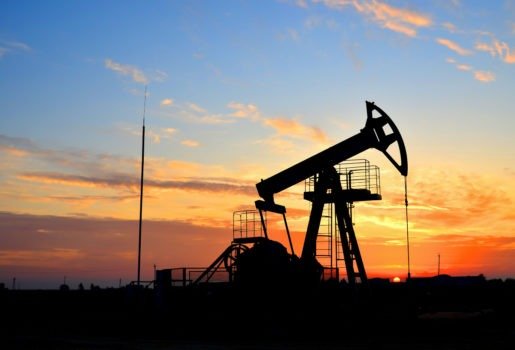 Saudi Aramco is a Saudi Arabia oil company. The Saudi government directly owns the company. It has what is possibly the largest supply of oil in the world.

Sinopec is another state-owned oil company, although this time by China. They have also started exploring into oil reserves within Africa. Their reputation, however, does not always sparkle. Many see them as exploitative and that they destroy the environment of the countries in these areas in Africa.

The Chinese government also owns, unsurprisingly, the Chinese National Petroleum Corporation. It focuses more on the refinery process of the oil business and marketing. However, they too, still have a hand in oil exploration.

ExxonMobil is the largest oil company in the USA. It is the product of a merger between two of the largest companies of their time, Exxon and Mobil. This is another company which has not been very responsive to criticisms about their environmental practices.

A history of metal commodity trading

Metals (and minerals) come second in importance in commodity trading. This industry has gone through a similar pattern of decolonisation from the west. As western countries have loosened their stranglehold on the metal industry, new countries have gained importance. Chief among these is China. They can go straight to the source countries to import metals. As China is busy rapidly building their country by industrialising, the emphasis they place on metals has risen. Their imports have risen dramatically, as much as 46 percent of all imports as of 2014. Their sources tend to be countries in South America and Australia.

Japan’s economy has similarly been industrialising. A lot of growth in Japan occurred throughout the 70-80s. They started to produce annual futures contracts with producers. This allowed them to more reliably know what the prices would likely be. So, at this time, futures contracts became the standard for metal trading. 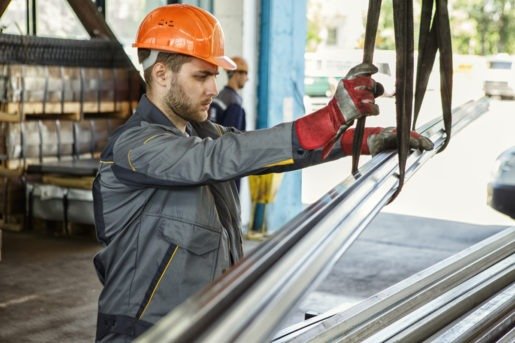 By contrast, the Chinese market seems to prefer finding any metal it can, without worrying too much about what the price will be. This allowed them to more rapidly make deals and import more metal. So now, spot prices have gained importance. Due to the popularity of spot prices in such a large market, spot prices tend to be higher than futures prices on the whole.

This has encouraged further volatility in the commodity trading market. As such, those producing and using metals have had to deal closely with traders. This is to reassure them of how trustworthy their trade prices are, as they do not choose to invest in futures contacts.

So, in this article, we have explored a few different industries. We have seen why the oil market functions as it does today. Furthermore, we have seen who the major players in the industry are, the companies and countries.

Following this, we explored the metal trading industry. As such, we have seen that the major importers today are in East Asia. They have had a major impact on how traders deal with commodities.

Hopefully, this short exploration of these two vital markets has helped inform you on how the market is today. If you are looking into any of these two markets, you should now be able to know where to start.