Sign in
Home News Commodities Is Iran helping Venezuela from running out of gasoline?

Is Iran helping Venezuela from running out of gasoline? 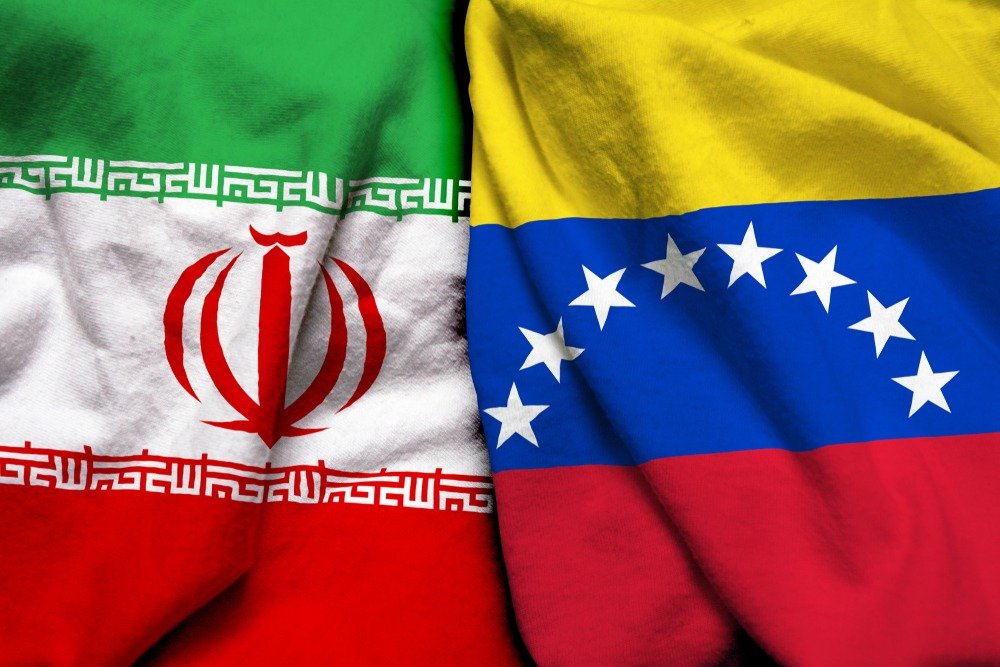 Since the Trump administration intensified pressure on Venezuela’s socialist leader Nicolas Maduro, he has turned to Iran for help. The Venezuelan president aims to start an aging refinery to prevent the nation with the largest oil reserves in the world from running out of gasoline.

According to some rumors, the second flight by Iranian Mahan Airlines arrived at a town in western Venezuela. It delivered key chemical components used for producing gasoline to save the country from the pressure of the US sanctions, oil industry people informed the Associated Press anonymously. Venezuela in a severe crisis

Venezuela, the country that used to have the cheapest gasoline in the world, is facing an increase in prices. Due to the disruption in the production process in some refineries, the commodity supply is limited.

For more than a decade, the US has imposed sanctions on the Venezuelan state-owned oil and natural gas company (PDVSA) in response to activities of the Venezuelan government. The US aimed to pressure Maduro to resign during the 2019 presidential crisis.

Gasoline prices have jumped in Venezuela as fuel prices have fallen sharply in other parts of the world due. This is due to the declining demand amid the outbreak of the coronavirus. In the United States, the average cost per liter of gasoline in the week ending April 20 was 48 cents, according to the US Energy Information Administration.

The price of a liter of gasoline in Venezuela has climbed from $ 4 to $ 50. Thanks to the subsidies paid by Hugo Chavez (former president) and Nicolas Maduro, gasoline has been almost free.

Venezuela’s refinery network, with a production capacity of 1.3 million barrels a day, is on the verge of collapse. The US sanctions aimed at overthrowing Maduro’s government have made it challenging to import fuel and have kept Venezuelan citizens waiting in line for hours.

Reuters claims that the Venezuelan government is seeking to repair the refineries and received refinery materials from Iran last week. Bloomberg News reports that Venezuela, an economy that was struck by severe US financial and oil sanctions, has run out of gas. It is getting help from Iran, another country under the pressure of the US sanctions.

Bloomberg claims that after a telephone conversation last week between Hassan Rouhani and Nicolas Maduro, the presidents of Iran and Venezuela, Mahan Air sent its planes to the northern coast of Venezuela.

The two presidents had a telephone conversation on April 15. During the discussions, they stressed the need for OPEC Plus to work together to restore stability to oil prices. And share experience in the fight against the coronavirus.

Ministry of Oil of Iran does not approve the news

The Ministry of Oil of Iran announced that Iran had not sent technicians or refinery equipment to Venezuela. It’s impossible to send Iranian-made gasoline with airlines because both Iran and Venezuela and Mahan Airlines are under sanctions. Sending gasoline to this country with airlines is neither economic, nor it is operational, not practical, stated an official from the ministry.

However, the official stressed the possibility of exporting gasoline by tanker to Venezuela. However, most of the tankers are full due to the saturation of the global oil market Coronavirus outbreak has caused. On the other hand, there is no economic reason for Iran to go to Venezuela. It would take at least a few weeks for the alleged cargo to reach the country, the official said.