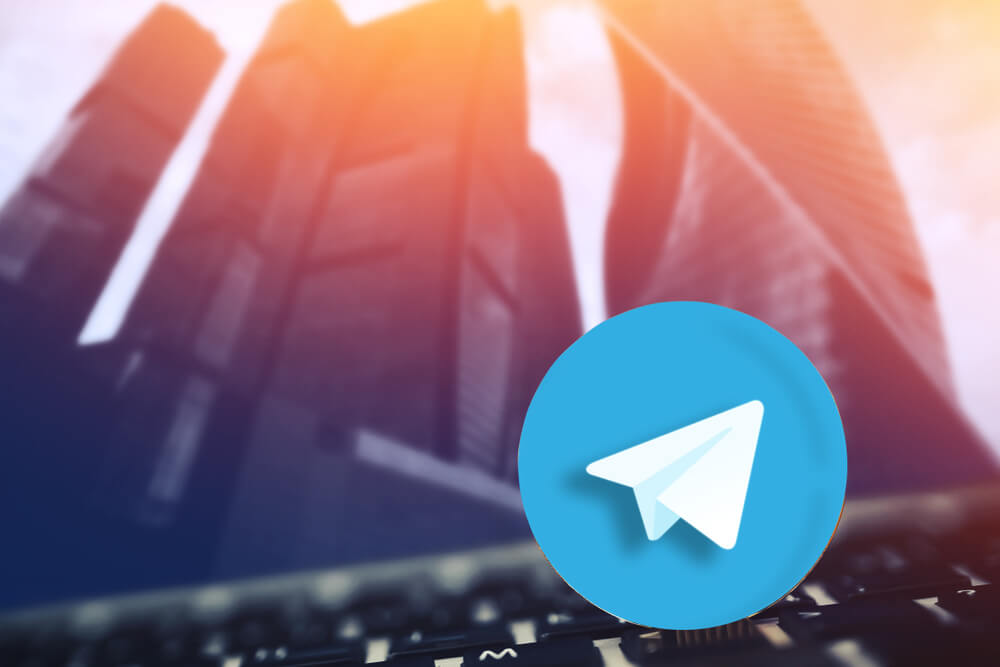 Telegram is a Russian instant messaging and voice over IP service. Its client apps are available on a variety of platforms, which include Android, iOS, Windows Phone, Windows NT, macOS, and Linux. Notably, Telegram encrypts all messages and media. They are safely stored on its servers as well as end-to-end encryption for voice calls and client-server communication.

Recently Telegram announced a new deal. According to tech startup building tools for the network, the new blockchain technology project will be compatible with Ethereum.  If you don’t know, Ethereum is an open-source, global platform for decentralized applications. This is a free space for any kind of code encryption. Codes that control digital values are accessible anywhere in the world. They run exactly as programmed.

On Sunday, the messaging company plans to release the code to run a node on the Telegram Open Network (TON). This will allow users to trial their project in advance of the project’s expected main net launch on October 31.

A tech startup TON Labs is building a number of tools for developers to help them build on the new network.  Ton Labs is an international company, Telegram Open Network focuses mainly on developing an Open Source ecosystem. One of its main tools will be a Solidity compiler. This tool will allow decentralized applications built for Ethereum to also run and add up on TON.

The co-founder and managing of TON said that the project is probably the most difficult his team has ever worked on. However, eventually, it will allow the advanced Ethereum community to pull everything they wrote for Ethereum into TON. The compiler has been in testing mode since the beginning of July.

The project will launch on the 31st of October. Telegram is quite sure of the launch of success. However, in case of a failure, Telegram will have to refund investors in its token sale, according to its user agreement. On Sunday, the last of the series of tested releases will launch.

Filatov highlights the fact that Sunday’s code release will be the most important stage of TON’s rollout. He says that there is very little time between the node release and the main net launch. Yet, there are tests to be conducted, bugs identified and fixed, vulnerabilities solved etc.

In 2018, Telegram raised approximately up to $1.7 billion in order to facilitate the newly started block chain project.   TON was preparing to launch last December, before being postponed and delayed. .For a while, Investors, Telegram users and the broader crypto community alike have remained interested and fascinated by Telegram’s blockchain project.  Telegram itself is very optimistic for the launch, as it bets that its impressively huge user base, over 200 million, will be quite active after the new project launch.