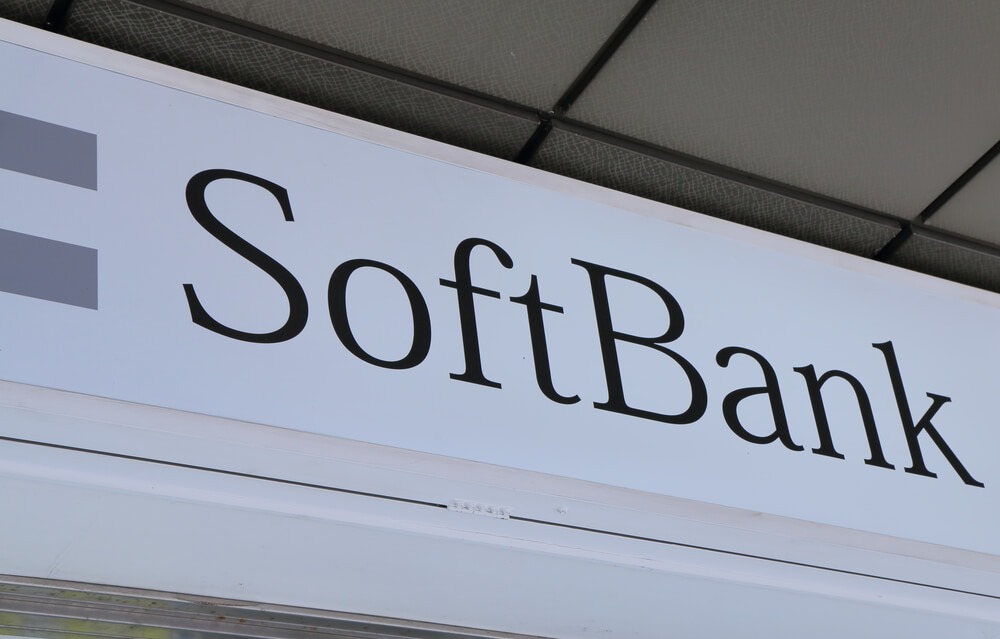 Softbank Group acquired pledges from Microsoft Corp. and several investors, which amounted to $108 billion for its second Vision Fund directed towards investing in tech-firms.

According to the Japanese multinational conglomerate, it is also planning to invest $38 billion in the fund. Big tech companies Apple Inc. and HaiPrecision Industry Co. Ltd (AKA Foxconn) are also set to join.

Softbank said it was still negotiating with potential investors. According to the Japanese company, it expects the fund’s anticipated capital to grow.

In October, Saudi Arabia’s Crown Prince Mohammed bin Salman told a popular news publication that his country was prepared to commit an additional $45 billion through its Public Investment Fund (PIF).

“Without the PIF, there will be no SoftBank Vision Fund,” he added.

Talks between Softbank and PIF were in procedure, but Saudi would wait for a formal proposal before involving itself through investments in the new fund.

A spokeswoman for Abu Dhabi’s Mubadala told another news publication that it was still in the process of ascertaining a potential for the investment. Additionally, Goldman Sachs, according to the Wall Street Journal on Wednesday, would invest in the fund.

The investor-base for the second fund reflects diversification beyond the Middle East.

“Those investing two years ago were investing in the vision, there was no proof the concept was going to succeed,” an analyst said.

“Given the track record achieved over the last two years Vision Fund 2 has been substantially de-risked,” he added.

How It Compares to the First One

In May, Softbank said that the first fund had acquired a 45% internal investment rate of return (IRR) in its common shares, equal to 29% with the inclusion of debt-like preferred shares.

The fund’s financial structure—investors’ contribution and whether they would provide debt or equity backing—remained undisclosed.

However, a spokeswoman for Standard Chartered said that the bank would include itself as a debt investor in the fund.

“The objective of the fund is to facilitate the continued acceleration of the AI revolution through investment in market-leading, tech-enabled growth companies,” SoftBank said in its statement.

The Japanese conglomerate has not unveiled any concrete information regarding the kind of investments it is targeting, said a senior executive at a company partaking in the fund’s investments.

“The fund itself is of course attractive, but what matters is the overall balance of the portfolio,” he added.

Notably, Softbank also did not disclose details on how it would fund its $38 billion contribution to the fund.

According to Dan Baker, an analyst at Morningstar, Softbank wouldn’t need to put up all the money instantaneously as proceeds from the first Vision Fund can “potentially be recycled.”

“We believe this move should create a positive impression in as much as it confirms the substantial interest in the Vision Fund business and fund procurement capabilities,” analyst Kei Takahashi said in a note to clients.