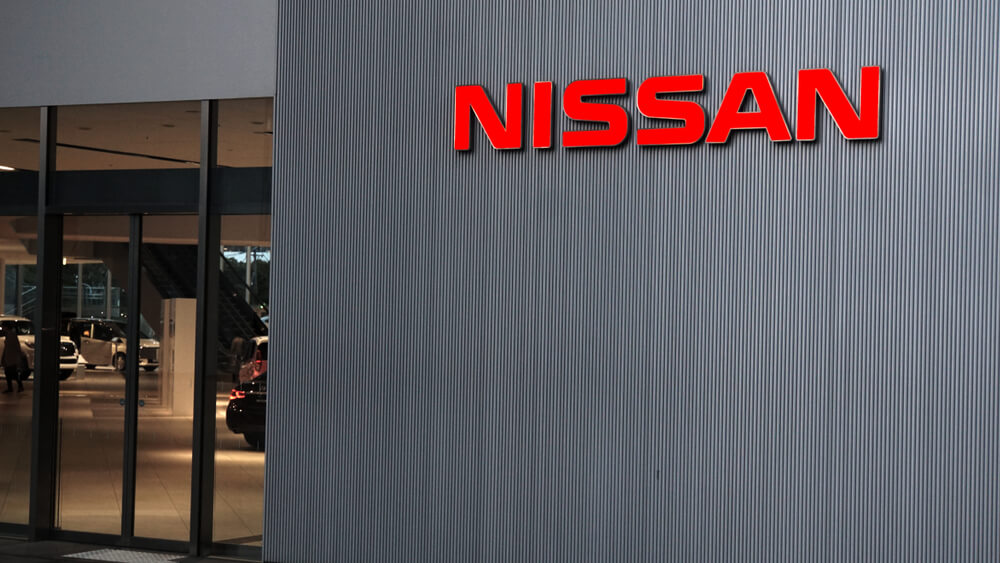 Nissan Motor Co. Ltd. will cut its employee-base by 12,500 after first-quarter profit data showed a drop of 98.5%. This move flags possible plant closures to limit the costs that ramped up when Carlos Ghosn was CEO.

The cuts, which were announced on Thursday, succeeded the event of Nissan’s quarterly-profit collapse. This highlighted a deepening crisis brought about by weak sales and rising costs at Japan’s No.2 automaker.

Ghosn’s financial misconduct scandal weighted its numbers. Ghosn, however, has denied the charges.

The gloomy second quarter will put Chief Executive Hiroto Saikawa under pressure after being tasked with Nissan’s performance at a time of slowing sales and escalating allegations.

The slowing economy of China has hit demand, although American consumer confidence continuously fades away.

Stricter emission regulation has taken a hit at the fuel-powered automobile sales in Europe. As a result, the new directive paved the way for and increase in electric vehicle shares. Furthermore, ridesharing weighed in a drop in the sales of the world’s biggest car manufacturers.

By March, Nissan will have reduced 12,500 positions worldwide. This will be the carmaker’s largest job cut since 2009, which will cause production capacity to falter. The move will weigh on the product lineup, rendering it 10% decreased, according to Saikawa.

“We are mainly targeting sites where we made investments to produce compact cars under the Power 88 plan,” Saikawa told reporters at a briefing at Nissan headquarters, mentioning an aggressive growth strategy spearheaded by Ghosn in 2011 to acquire 8% global market share and an 8% operating margin.

He also added that 14 facilities overall would be affected by the job-cut.

About half of the job cuts so far have contributed to the company’s costs by around 40 billion yen. Further layoffs could do the same as inferred by Chief Financial Officer Hiroshi Karube.

Years of aggressive business decisions – heavy discounts and fleet sales in the United States in particular – brought a degraded image to Nissan, as well as low vehicle resales value, inflicting damage to profitability.

“Profitability is very poor at the moment,” Saikawa said. He, however, added that the company was pushing to achieve its target 14.5 trillion-yen revenue and operating margin of 6% by the end of fiscal 2022.

The Japanese automaker said global vehicle production will slump 10% through the year to March 2023. Global sales, until then, will inch higher to 6 million units annually, compared to the current 5.5 million.

The company maintained its profit forecast of 230 billion yen for the year ending March 2020, a 28% decrease from last year; also, the company’s weakest in over a decade.