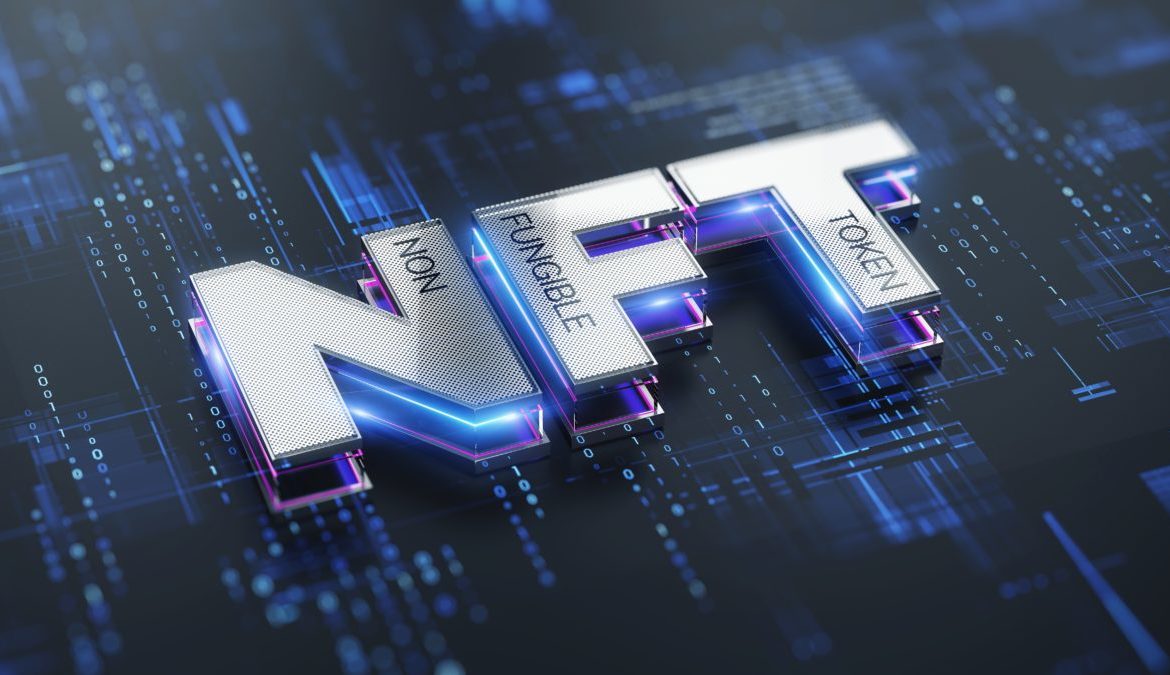 American rapper Snoop Dogg plans to release unreleased music as NFT on the Cardano blockchain; As part of a partnership with Clay Nation on a Cardano-based platform. Collaborations also include “cult collectors” and limited edition “squares.” In a video that facilitates the upcoming meeting of Twitter Spaces between Snoop Dogg and Cardano founder Charles Hoskinson, Clay versions of American rapper and crypto-investor Champ Medici can be protesting the summit, where Snoop says he is “checking on Cardano and the staff of this Web3.”

The meeting will be held on April 5, in the evening. Details about the upcoming NFT collection on the Cardano blockchain will announce during the Twitter Spaces meeting.

The stage is against the backdrop of a broad recovery in the cryptocurrency market; Cardano briefly led the major Altcoins in price performance. Cardano’s performance may relate to Its growing decentralized financial ecosystem, which exceeded the $300 million mark – $400 million.

It is worth noting that NFTs may be particularly popular this year. Last year, many famous stars became interested in It. As we see, the number of celebrities and not only may increase.