Sign in
Home Cryptocurrencies 90.5% of Bitcoins Will Ever Be Mined Has Already Been Mined

90.5% of Bitcoins Will Ever Be Mined Has Already Been Mined 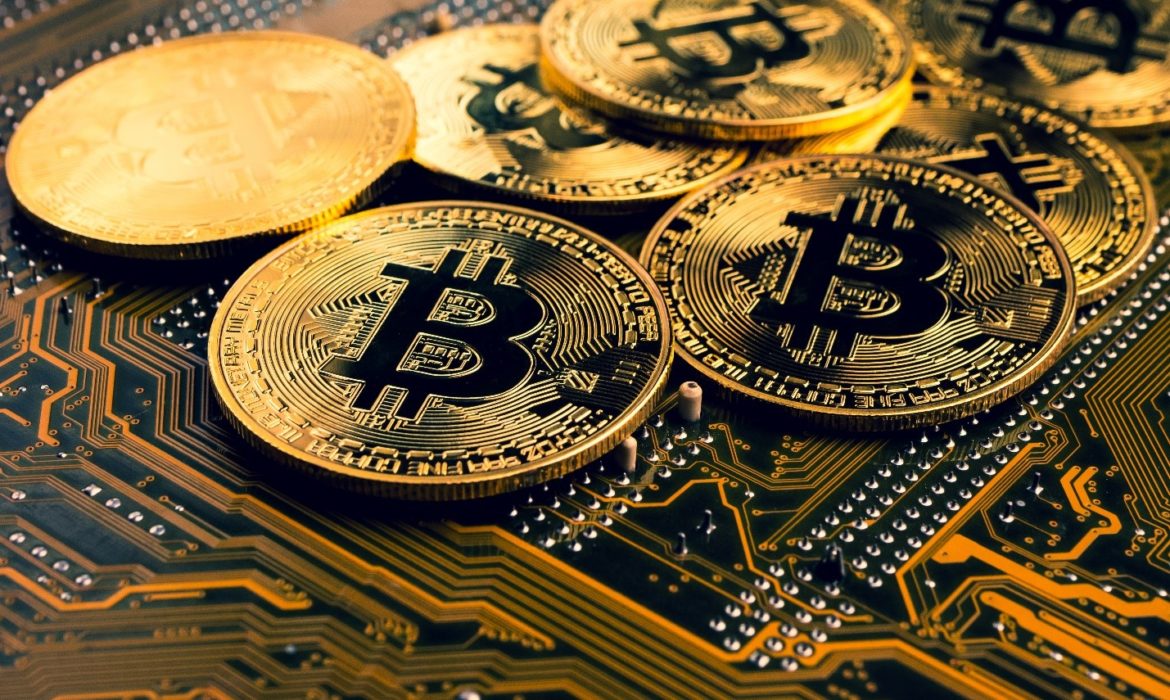 Bitcoin has just passed another significant milestone. The amount of BTC available for purchase is insufficient to match demand. It has already been mined the 19,000,000th bitcoin.

In the first 13 years of its existence, 90.5 percent of all bitcoin has been mined. Remember, there are only 21 million people globally, no more and no less. What about the other 2 million? For the next 118 years, they will be mined (produced). Are they sufficient for everyone? Yes, but not a whole bitcoin for each individual. There are almost 7 billion people on the planet, but only 19 million BTC (minus those lost). Indeed, if there were 21 million BTC split evenly among everybody, each person would receive 0.003 BTC.

But it’s not even that, because many people are purchasing. In reality, far more individuals purchase than sell on average, so prices tend to climb.

When we talk about fundamentals, we’re talking about BTC movement data, examining how buyers and sellers act, what happens to bitcoins held for more than a year, the quantity of BTC held in exchanges and wallets, and so on.

Furthermore, the fundamentals include the important bitcoin news. For instance, El Salvador is contemplating it as legal tender, the US is pursuing regulation, and this cryptocurrency has played a part in the conflict between Russia and Ukraine, among other things.

About 65 percent of the market’s BTC supply hasn’t been touched in almost a year. This implies they aren’t for sale; therefore, a rise in demand, like the one we’re witnessing with Terra, puts even more upward pressure on the price. The quantity of BTC owned by short-term holders relative to long-term holders is quite low, as shown in the graph. In the past, the price of Bitcoin has tended to rise after reaching these levels.

Finally, the total quantity of Bitcoins accessible on exchanges is at an all-time low, barely comparable to 2018. Today, the amount of BTC accessible for purchase is insufficient to meet the market’s increasing demand, which has a favorable impact on the price of this cryptocurrency.