Sign in
Home News Forex The situation in the United States, Coronavirus and Others

The situation in the United States, Coronavirus and Others 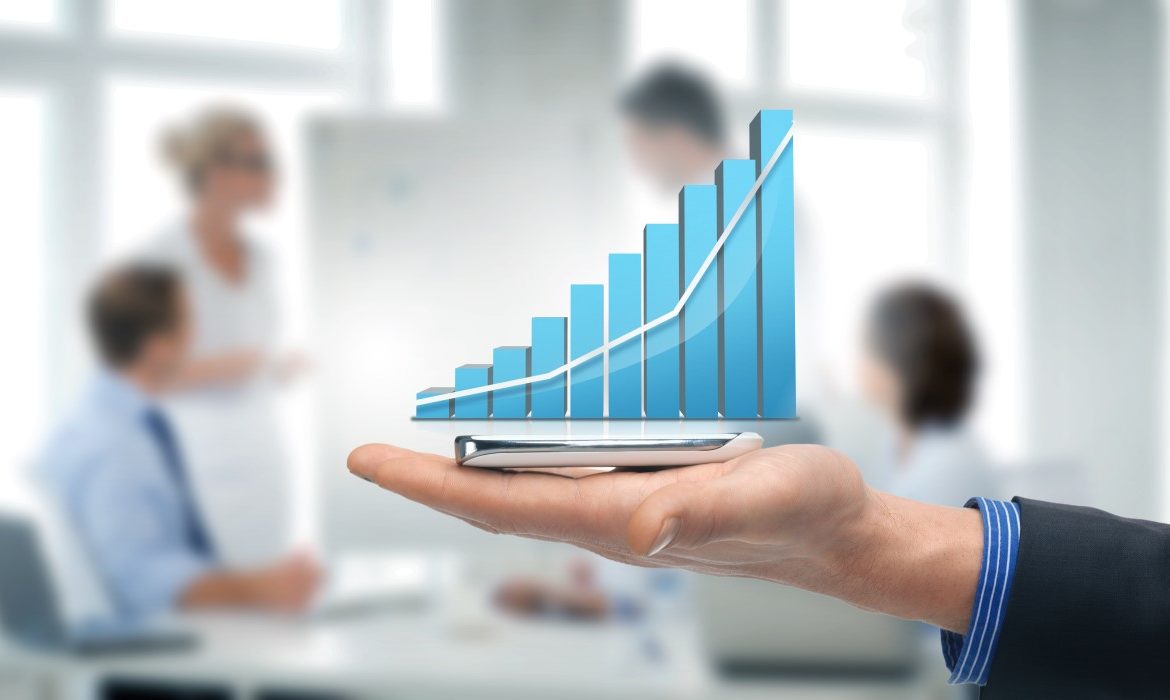 United States virus spread deepens pandemic fear; thus, dollar cedes gains. Some worry that the United States has underestimated coronavirus. Outside of China, the virus is spreading now more quickly. The risk aversion will remain a diver of currency markets.

The United States confirmed the first coronavirus infection of unknown origin. It added fears of a pandemic. Thus, on Thursday, against the Swiss franc and the yen, the dollar fell.

Versus the pound, the dollar also fell from a three-month high. Versus the euro, the dollar also declined. It happened because 10-year United States Treasury yields crashed to a record low. Whether the world’s largest economy was prepared for the epidemic or not is unknown. Concerns are growing over it.

Traders are nervously monitoring the global spread of the coronavirus, which emerged late last year in China. Thus, other currencies were locked in narrow ranges.

The virus’s new infections now grow faster outside china than within. Stocks fear that the economic impact will of travel curbs and falling demand be far more significant than previously anticipated. It causes disruptions in supply chains.

Yukio Ishizuki is Tokyo’s foreign exchange strategist at Daiwa Securities. He said that the dollar doesn’t look so safe if they are dealing with the spread of the virus in the United States.

Many have concerns that the US President Donald Trump and his administration underestimates the coronavirus.

The Swiss franc is a currency that is traditionally safe haven. Moreover, Against the Swiss franc, the dollar also fell 0.35% to 0.9735.

In Asia, On Thursday, Benchmark 10-year United States Treasury yields slumped to a record low of 1.2970%.

It is leading news of the market today.