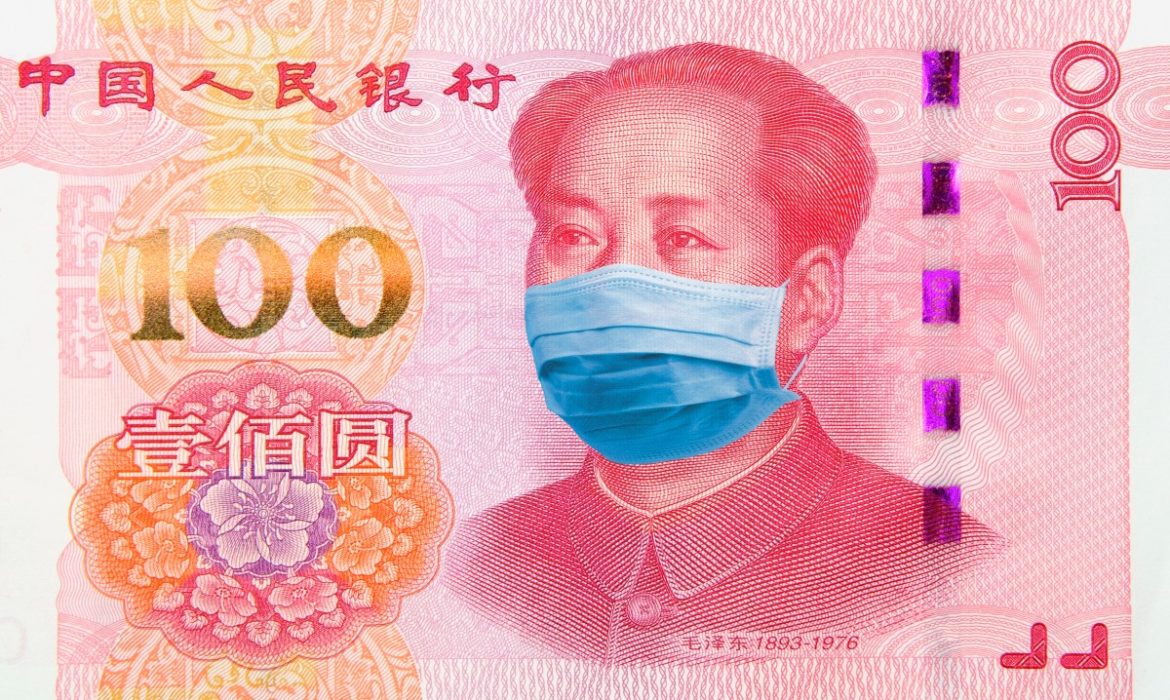 Let’s check the market. According to the Centers for Disease Control and Prevention, that brought the total number of cases in the United States to 15. Still, that is a tiny fraction of the evidence in China.

Recently treasuries have rallied.  Traders initially attributed that rally to safe-haven demand. Nevertheless, some investors now say that as the global economy struggles, these purchases have more connections to expectations for monetary easing.

Efforts of containing the outbreak have paralyzed large swatches of China’s economy. Now it is very slowly returning to normal. As the virus spreads around the world, there are worries that other countries can face the same problem.

For the first time in the United States, there was a case of the coronavirus infection in someone who had not left the country or been exposed to a known carrier. After that, on Wednesday, the Centers for Diseases Control and Prevention warned of the possibility of community spread.

Later on Thursday, there was data on the release of the United States’ durable goods orders and gross domestic product. Thus, all the attention of the investors in the dollar focused on that data. The data might test the greenback If the numbers disappoint expectations.

Against the dollar, the yuan held steady at 7.0184 in the onshore market. It got some reprieve as the focus of the virus shifted to rising infections beyond China.

Chinese officials are claiming that the number of new deaths from the virus fell to the lowest since January 28. Nevertheless, there is still a degree of uncertainty regarding the human toll from the epidemic in China.

There was an increase in coronavirus infections in the country after that South Korea’s won fell 0.4% to 1,217.45 per dollar.

On Thursday, South Korea’s central bank kept its key interest rate unchanged. That is the leading news for now.