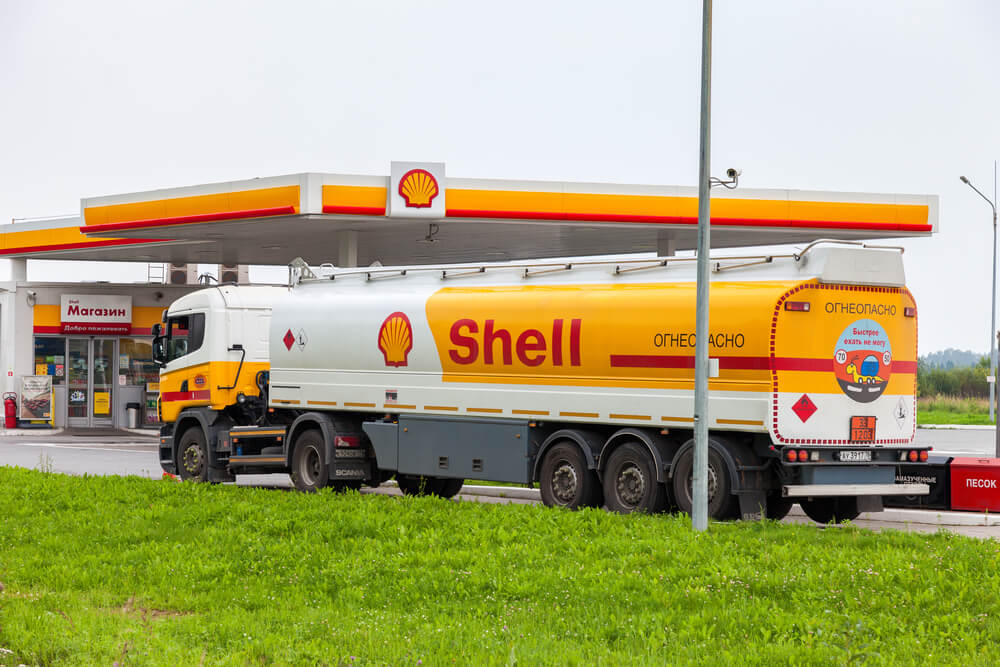 The oil giant Royal Dutch Shell gas is currently reviewing the sale of holdings in the Permian Basin. For reference, the Basin is the largest oil field in the United States.

The deal is a possible sale as the firm tries to focus on its most profitable oil-and-gas assets and to expand its low-carbon investments.

According to a private source, the holdings could be worth as much as $10 billion.

Shell hasn’t commented yet since the talk was in private and the deal is still ongoing.

Royal Dutch Shell is one of the world’s biggest oil companies. It also receives pressure from investors to reduce fossil-fuel investments.

This is to make changes to the global climate due to carbon emissions.

Other firms such as TotalEnergies, Bl Plc, Shell pledged to lower their emissions via increased investment in renewables while unloading some oil and gas holdings.

In the past years, mergers and acquisitions activities in the top US shale field climbed.

This is because some companies attempted to strengthen their holdings while others aimed to take advantage of the rising prices to sell.

This year, the US oil futures rose 49% to nearly $72 per barrel. This is more than double their last year’s low as oil demand bounced back due to pandemic easing.

Last May, the International Energy Agency (IEA) stated that investments in new fossil fuel projects need to be halted immediately.

This statement is due to consumers wanting to meet the United Nations’ backed targets in aiming to limit global warming.

This year, more deals could take place since Chevron, Exxon Mobil and others are finding ways to shed unwanted assets and to raise cash.

Last week, Occidental Petroleum confirmed to sell some of its Permian holdings to Colgate Energy for $508 million to shrink its debt.

This year, traders were estimating most Permian deals to close between $7,000 and $12,000 per acre, according to an analyst.

Rising activity in the area forced prices to climb.

This is a level that hasn’t been seen since the 2014-2016 rush by producers in grabbing positions in the basin.

Several smaller shale firms, including Independence Energy which is owned by KKR & Co Inc, have merged this year.

A lack of interest in oil Initial Public Offerings (IPO) made private equity owners aim to increase their production.

Meanwhile, they are waiting for investor interest in new offerings.