Sign in
Home News Economy After CPI Balloons, Is US Inflation Still Transitory? 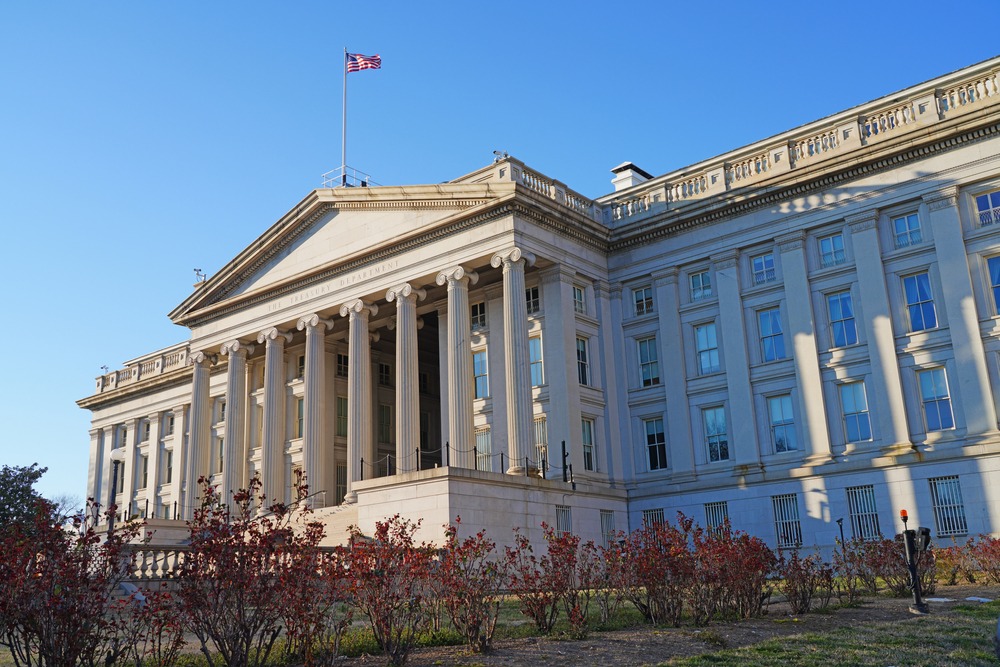 After leading names like Janet Yellen and Jerome Powell quickly dismissed inflation fears, the US consumer price index in May balloons.

Earlier, both policymakers noted that the rise in prices is merely a “fleeting stage”. They assured citizens that there is nothing to worry about.

However, investors welcomed an unprecedented hike in May CPI mid-last week after the indicator jumped by 5% during the month.

This is its fastest jump recorded since 2008, during the middle of the country’s biggest recession in the 21st century.

Experts believe that corrections from 2020’s subdued results drove the year-over-year growth. On the other hand, traders instantly became protective of their portfolios and switched to safe haven assets for protection.

During the announcement, non-yielding gold notched $1,900.00 an ounce anew after falling during the start of the week.

The US stock market followed on the uptrend, with S&P 500, which is the country’s broadest index managing to hit a record high during the same session.

Since April, commodity prices started gaining upward consolidation, which paved the way to the current “supercycle” on agriculture, metals, and energy products.

So far, the black gold recorded a 28.5% boost compared to the same period a year ago. Meanwhile, gasoline prices added 56%.

Analysts noted that while prices undeniably ballooned in the past weeks, this does not still clinch the button for panic.

With the ongoing relaxed sentiment that experts in the field observe, spectators noted that the Federal Reserve might keep its monetary policy unchanged.

Currently, the market waits for the Fed’s meeting happening on Wednesday, June 16, which will last for two days.

The monetary regulator has kept its interest rates near to zero consistently since last year to aid the US economy’s recovery.

Since the presence of vaccination, the world’s most powerful economy’s comeback has become the talk of the town.

The country also leads the list with the most number of vaccinated population, now quickly advancing towards the 50% threshold.

On the other hand, some experts remain hopeful on the gradual easing of the dovish monetary policy. Starting with a cutback in bond purchases.