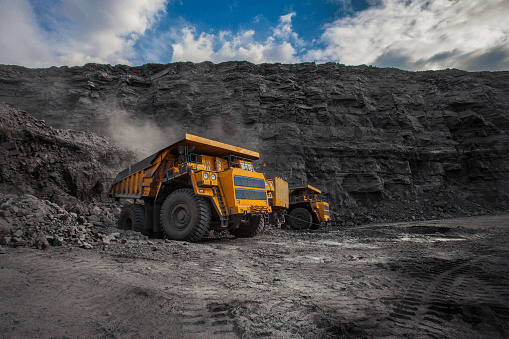 Russia’s aggression of neighboring Ukraine has provoked countless Western companies to withdraw from their investments in Russia; they had to scale back or suspend their purchases of energy commodities, the mainstay of Russia’s economy.

Western governments haven’t directly sanctioned energy commodities; however, many companies are pulling back from purchasing from Russia; they are facing public opposition and problems in securing financing, insurance, and hesitation of ship owners to load from Russian ports.

This self-sanctioning should primarily hit Russia’s exports from April. However, most March cargoes should already be in transit before Moscow’s first attack on Ukraine on Feb. 24.

But there are already signs of exports beginning to slow, with coal shipments being the most affected so far.

Russia’s shipments of coal to Europe stood at 1.16 million tonnes.

China Is Still the Most Significant Buyer

Russia exported 6.16 million tonnes of coal to Asia in February and 4.88 million in January, as stated by Refinitiv, with China being the largest buyer.

More vessels for Europe and Asia may be placed and loaded in Russia in the rest of March. Still, Refinitiv data reveals only a tiny 2.4 million tonnes of potential exports for all destinations for the remainder of the month.

Nevertheless, crude exports to Europe are already tracking lower. March indicates actual and potential shipments of 28.72 million barrels; down from 69.23 million in February and 72.66 million in January.

The March figures should go higher by the end of the month; however, it would take a big turnaround from the current situation to result in anything other than a sharp decline in Russia’s crude shipments to Europe.

The extent of self-sanctioning in Europe will become more apparent in April. Still, there are already reports that Russian crude cargoes can’t find consumers, even with record-high discounts of more than $30 a barrel to the Brent benchmark (BRN1!).