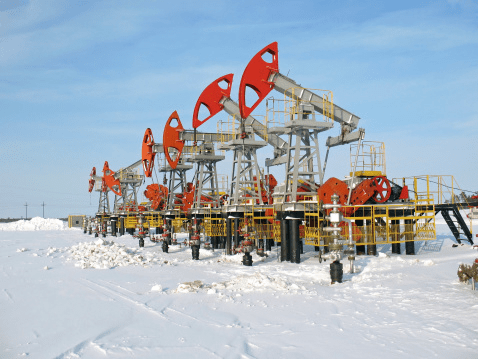 Both contracts have swelled since Russia’s February 24 invasion of Ukraine; they are up approximately 40% for the year to date.

China sees a surge in coronavirus cases as the world’s biggest crude oil importer and second-largest consumer after the United States. The highly transmissible Omicron variant is spreading to more cities, starting from Shanghai to Shenzhen.

Furthermore, India is also contemplating taking up a Russian offer to buy its crude oil and other commodities at discounted prices with payment via a rupee-rouble transaction, two Indian officials stated.

The United States has announced a ban on Russian oil imports; Britain said it would phase them out by the end of the year. Russia is the world’s top exporter of crude and oil products combined, shipping around 7 million BPD or 7% of global supplies.

British Prime Minister Boris Johnson is trying to persuade Saudi Arabia to increase its oil output, a senior minister said, following reports that Johnson would travel to the OPEC heavyweight this week.